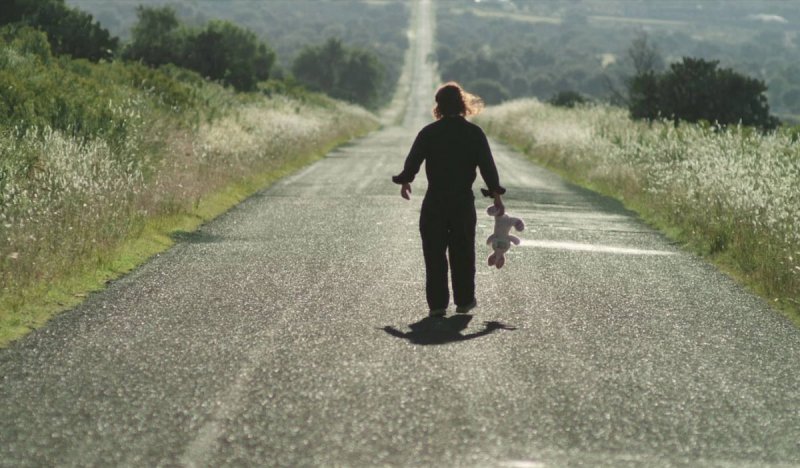 Carlos returns home to find his brother Oliver in strange state. He suspects that Oliver might have returned to taking drugs, but before he could get any explanation from him a police officer walks into their kitchen ready to arrest both of them. Detective Marco already questioned Oliver, but when he approaches Carlos the situation gets out of hand and two brothers are trying to escape. While chasing them down the staircase something strange happens - a loud explosion is heard and suddenly Carlos is shot in the leg even though Marco did not touch the trigger. While Oliver tries to help his brother Marco discovers that the staircase is now blocked on both ends and they have no way to leave it. In second story Sandra, her son and daughter (who suffers from asthma) are about to take a road trip to the seaside, where her ex-husband lives. Her new partner Roberto will take them there, even though he does not really get along with his stepson. Their journey takes a nasty turn when they stop on a gas station in the middle of nowhere and Roberto lets his step-daughter drink a soda containing fruit that sets off her asthma. Sandra is furious, especially when Roberto in his clumsy way breaks the inhalator. It turns out they did not packed the second one and the girl is getting worse. Soon they discover the road they are driving has no end...

The Mexican scifi movie that tells two stories that are linked by the mysterious explosion, a incident, that places the characters in a limbo stuck in places they can’t escape and to make things worse for them the time did not stop for them - the time goes by while they are stuck in this strange reality. While the simplicity of the story is quite appealing at the start the second part of the movie is somehow a bit disappointing. On one hand it gives a feeling what the characters are going through, but at the same time it is hard to be entertained by the feeling of being stuck in a loop. Overall not bad sci-fi film, but it is not great either. 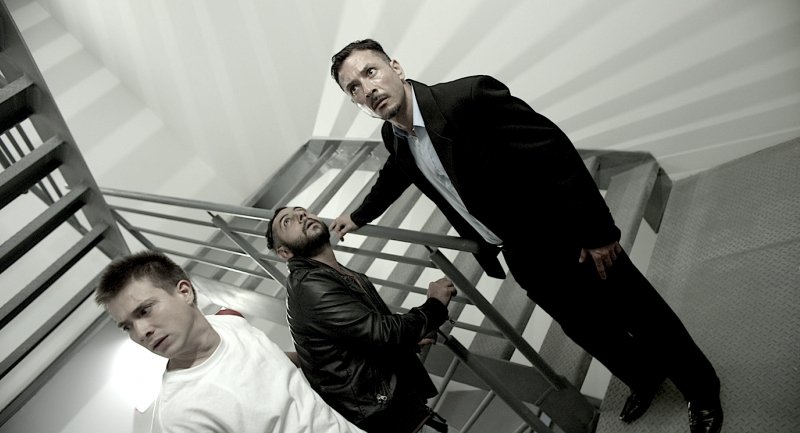 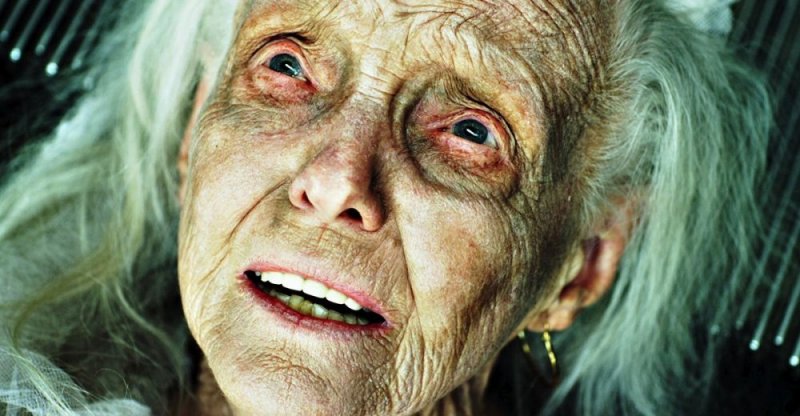 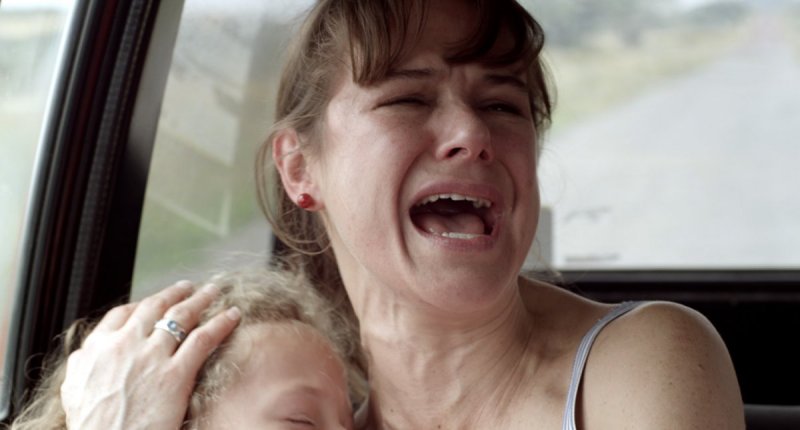 Creators of The Incident

Cast of The Incident 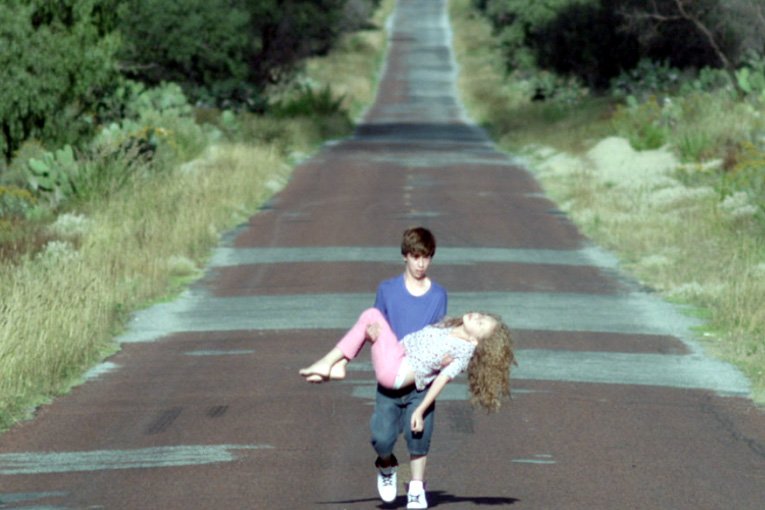 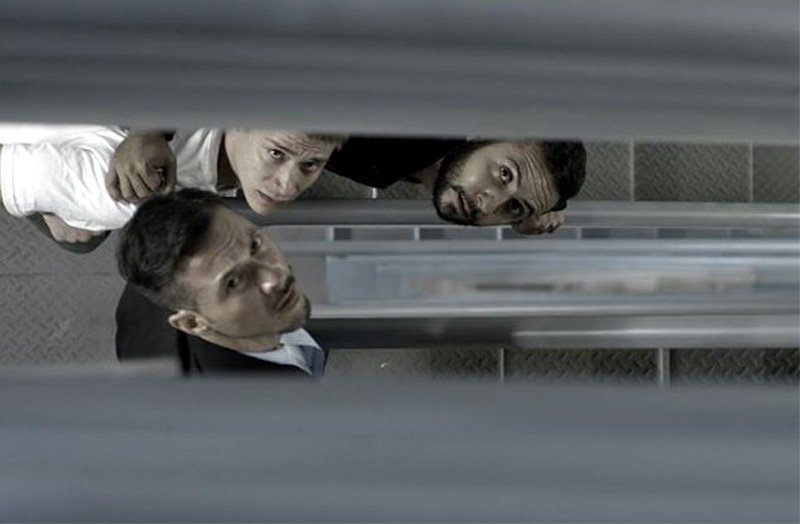 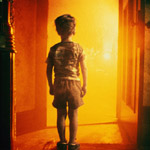 Close Encounters of the Third Kind

Electric worker from Indiana sees a trange object flying over his car in secluded area. Chain of mysterious events lead the scientists to conclusion that UFO could really exist. 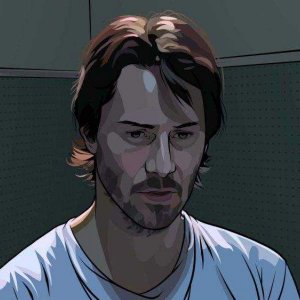 Undercover cop is infiltrating the group of dealers, but at the same time he becomes addicted to the drug they are selling. From that point he is no longer sure on which side he really is. 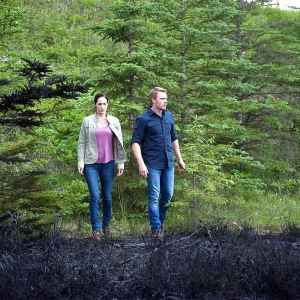 Man survives a road crash, but loses memory. While he is trying to find help people start to literally drop dead around him. Convinced it must be something in the air he tries to reach the address in the ID he has in his pocket.