After he lost his family Max is drifting through the Australia’s wasteland. In the world, where the gas is worth more than human life, he tries to survive with a dog and V8 Interceptor as companions. He wanders in the area, where small community is using the surviving oil refinery to produce gasoline. They are surrounded by gangs of road bandits, who are ready to kill just to get to the source of the oil. Max gets involved in their matters just to get some gas for himself, but human side of his cynical nature will force him to help them.

Sequel made after the huge success of Mad Max had different style and different surrounding, only two elements were the same - the desert and fast cars. The plot was just clash of good and evil in the post-apocalyptic reality, where all the values are back to basic need of survival. Original movie, but the story is rather simple and only fast action scenes rescued the production. 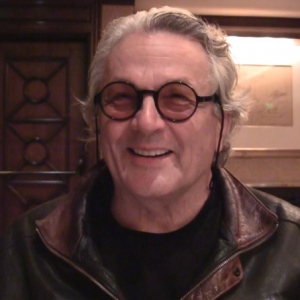 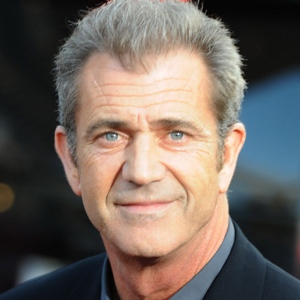 Bruce Spence
as The Gyro Captain 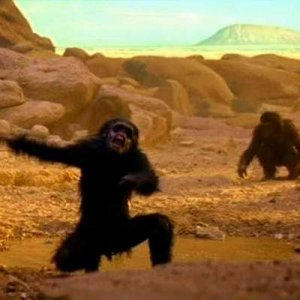 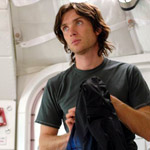