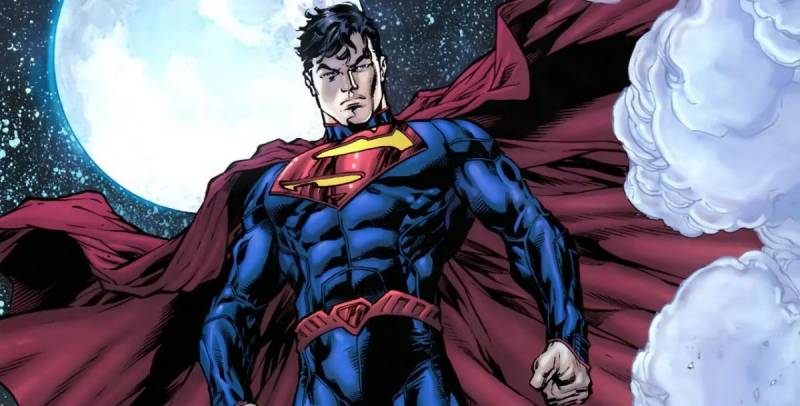 Clark Kent is a reporter at the Metropolis newspaper The Daily Planet. Although a little bit clumsy he takes an important part in every major event that takes place on our planet. When the moments comes within seconds he can transform back into the Superman and uses his supernatural skills of power, ability to fly, X-ray vision or immunity to bullets and fixes the problems. The cover of Clark Kent personality allows him to keep the track of events while posing as a reporter, but as Superman he saves the world, not to mention Lois Lane, his Daily Planet sexy colleague, who do not realize who Clark really is. His real name is Kal-El, he came from planet Krypton, but on Earth he has to hide his real identity...

Superman as comic book was published since 1939 and through the time his personality, skills or the characters he meets have changes in many ways, but still is one of most popular science fiction comic books. In first stories he usually was facing typical bad guys of the era - gangsters, corrupt politicians, wife-beaters, even Japanese spies during the World War 2, but with time his opponents evolved into more dark and supernatural criminals and evil masterminds, like Lex Luthor, alien villain Brainiac, Doomsday or criminal from Krypton General Zod.

Superman is one of the icons of science fiction, some of the elements of his legacy have moved into popular culture, like Kryptonite, like his glasses that completely fool everyone around him, like the logo on his chest or characteristic cape.