Kris Kelvin arrives to the Station Solaris, a scientific research station hovering over the planet Solaris, that is being explored by the scientists from Earth for decased now. So far they were able to establish that the whole planet seems to be one giant being and they try to communicate with that being, without success so far. They did managed to observe the different phenomena that take place on the surface of Solaris (which is mostly covered by ocean), but they were unable to understand the meaning of them.

Arrival of Kelvin, a psychologist, is linked to recent experiment performed by the scientists from the station - they tried, contrary to their instructions, more aggresive approach and were bombarding the planet with high-energy X-rays. Kris discovers that the scientists on board of the station are acting very strangely and Solaris has in some way affected their minds and personalities. He tries to get to the bottom of it, but none of the scientists is cooperative. His look on his matter changes when he meets Harey, a woman that he once was married to. The problem is that she commited suicide long before he left Earth...

One of the best and most popular novels of Stanislaw Lem again explores the dark elements of the human nature. What starts from the curiosity about the mysterious planet leads to the scientists forced to literally face their own subconscious and deal with their past that they thought they have left behind them. Great novel that several times was turned into movies. 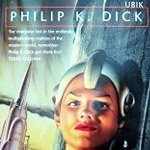 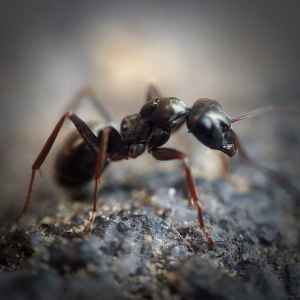