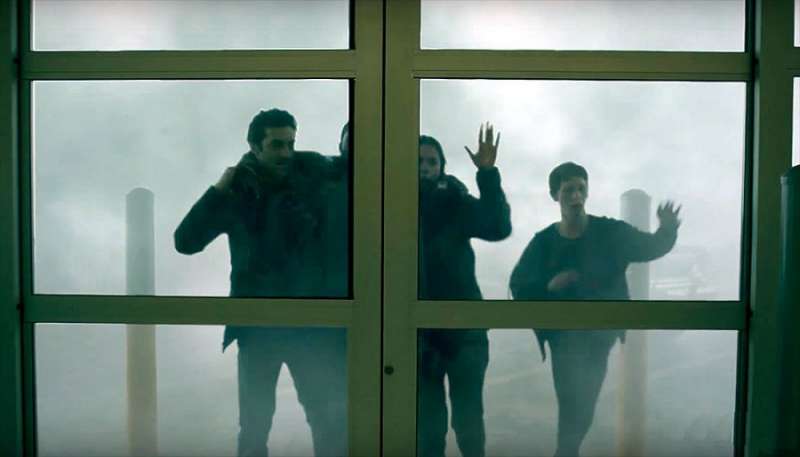 The life in small Maine town is suddenly interrupted by thing that happened during the night - Alex Copeland, daughter of a teacher from local school, was raped while she was attending a party in her friend’s house. The main suspect is Jay Heisel, son of the local police officer, which puts strain on the police force to deal with the situation in a right way. On the police station some man came to report that something dangerous is in the mist on the nearby hills, where his dog was killed, but the police officers have bigger problems on their hands. While the rape investigation is ongoing something strange happens - the mist suddenly moves from the hills and covers the whole town. Soon after the police officers realize that the strange man was right when something attacks one of them while he was taking pictures of the mist. Meanwhile Alex and her mother were at the local mall and together with other people they are stuck inside surrounded by the mist. To make things worse among those shoppers, who can’t leave the mall is Jay...

TV series based on the Stephen King novella The Mist, on which previously successful film was also based. Unfortunately the concept of making the series came to producers when movie The Mist became hit, so they were just trying to make some more money on selling the same story again (not an unusual approach in modern cinema). But the problem was that the movie pretty much covered the whole story and only the clever ending, improvised by the film director, made it memorable. The Mist as TV series was a really, really dumb idea, unless they had a really brilliant idea how to stretch the story into several episodes. In a nutshell - they haven’t. The episodes were dragging on and on, the story was getting more and more tedious, while the mist was still the most attractive thing on the screen. To make things worse the creators were planning to do another season after this 10 episode disaster, so they left it on a cliffhanger, but network pulled the plug on whole project after first season. The Mist is one of those shows that should not have been produced - tedious, pointless and would make you scream on your tv set "more mist please, I can still see them"! 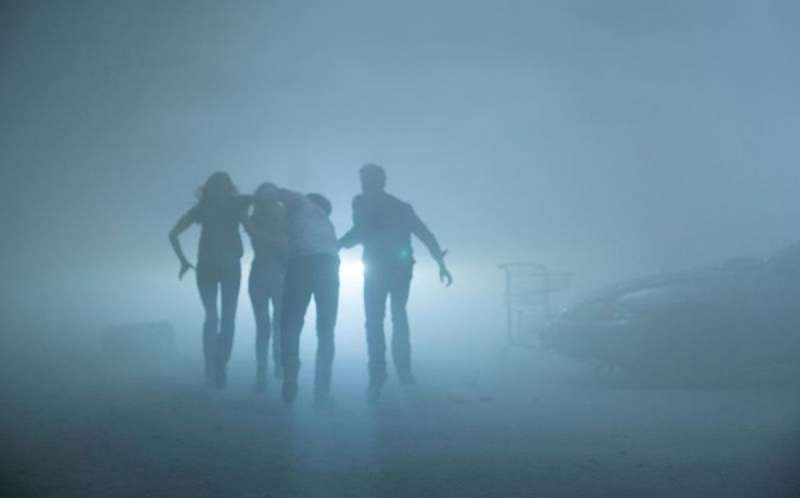 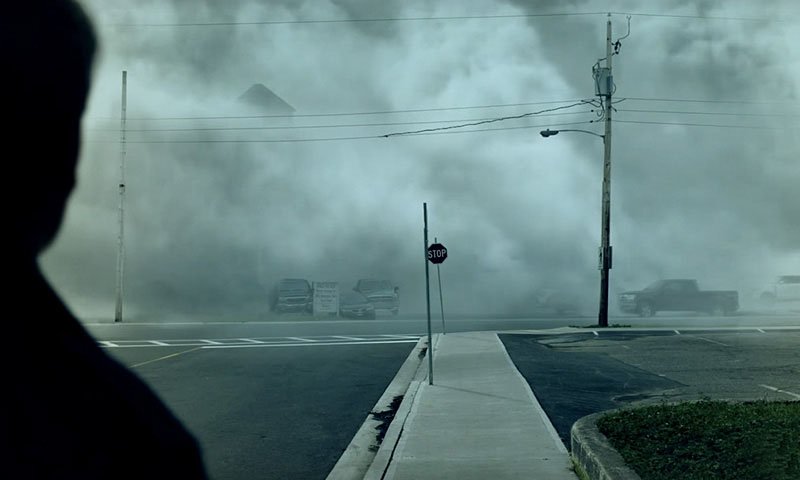 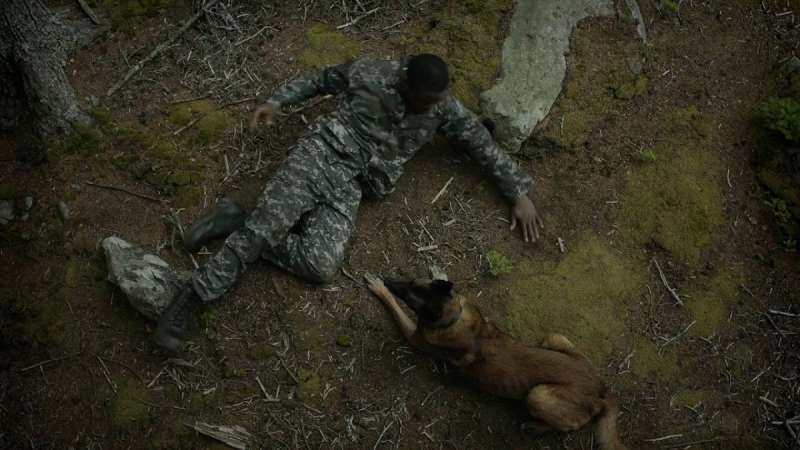 Creators of The Mist

Cast of The Mist 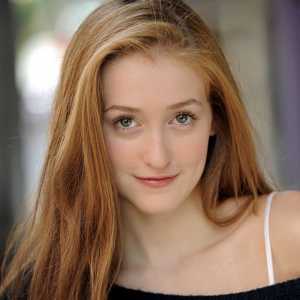 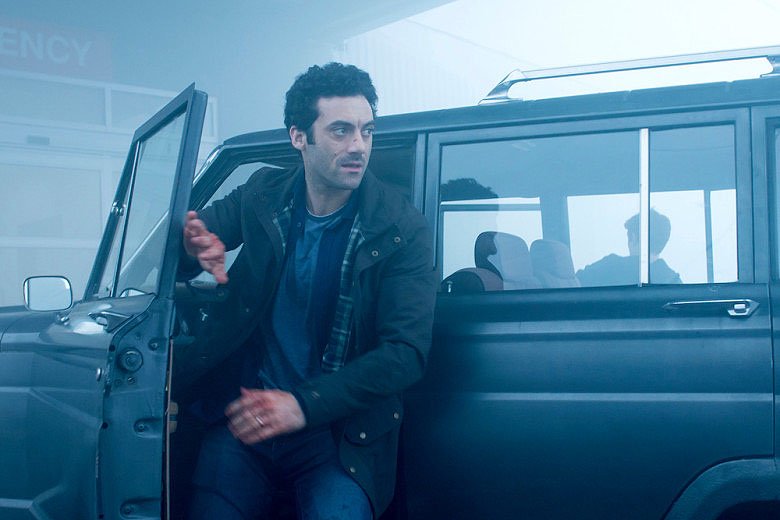 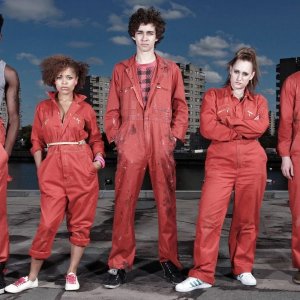 After weird electrical storm five teens taking part in community service discover they have gained sort of superpowers, although they have no idea how or why. The first thing they do is... actually a murder. 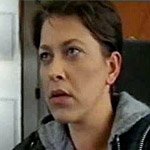 Commuter train leaves the Sheffield and soon is crashed under collapsing tunnel. The survivors of the crash realize that decades passed between the crash and the moment they have left the train. One of the passengers knows ho...