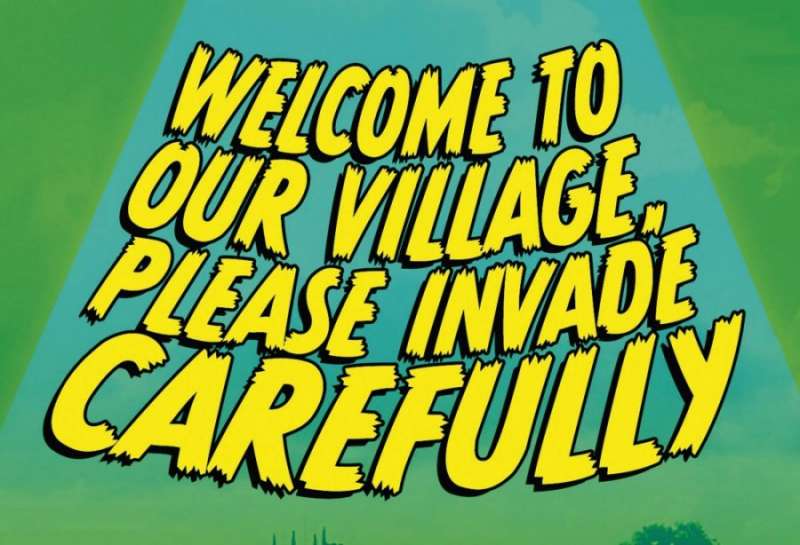 In small village of Cresdon Green, somewhere Buckinghamshire, life goes on as usual. Well, yes, there was an alien invasion, yes, they did isolated Cresdon Green from rest of the world, yes, they used their powers so rest of the world would completely forget about the village and its residents, but apart from that nothing really has happened. Katrina Lyons, young woman, who was visiting Cresdon Green and accidentally got trapped inside when the invasion has started, is the only person in the village, who tries to do something about it - she meets with the rest of the resistance in secret place and they plot how to break the isolation. So far the resistance has only two members, one of them is Katrina herself and the other is 17-year-old Lucy, also alien Commander Uljabaan more or less knows the location of the not-so-secret place of meetings, but apart from that the resistance is strong. Rest of the villagers donâ€™t really mind the whole invasion thingy - they donâ€™t get recent newspapers, they canâ€™t access the internet, but at the same time they donâ€™t have to pay taxes or go to work, because for the rest of the world they do not exist...

British comedy series set in small English village that was invaded by aliens as part of the preparation for full scale invasion on the whole Earth. With typical British approach to the unexpected the villagers just get on with their lives while Commander Uljabaan tries to gather informations about human race, so he could be prepared for the main invasion. The mixture of sci-fi elements and the rural life was a brilliant idea, the episodes were well written, the characters were interesting, the only flaw of Welcome to Our Village, Please Invade Carefully was lack of a bigger picture - after short first series the second did not have the fresh approach that was needed to further progress with the main story. Apart from that it was a great sci-fi and comedy show. 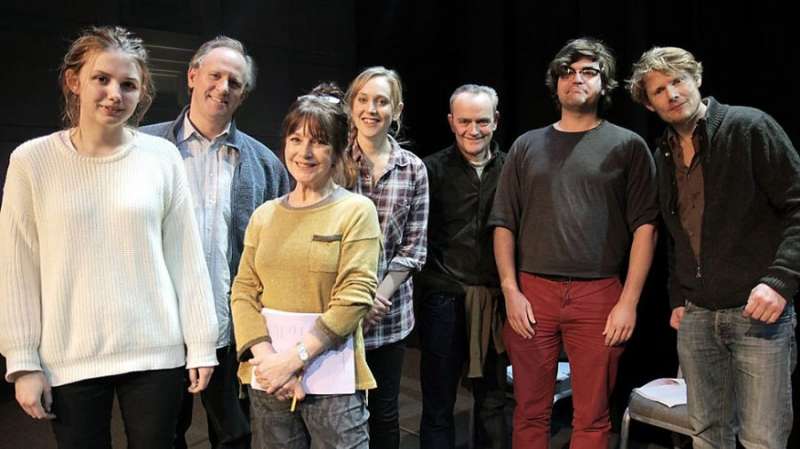 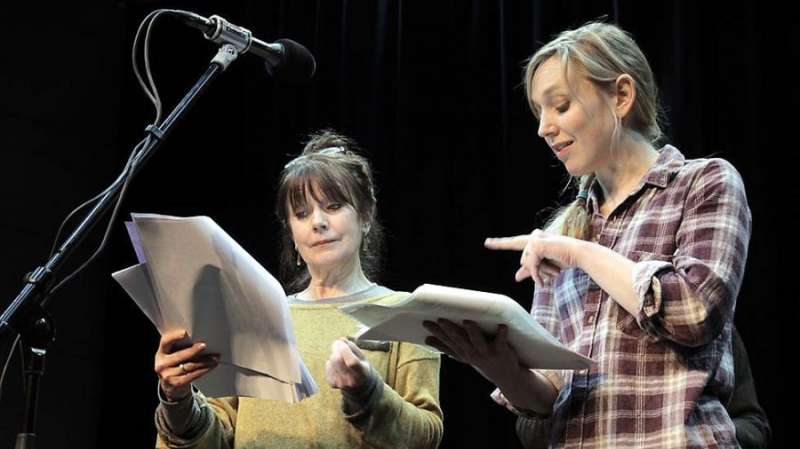 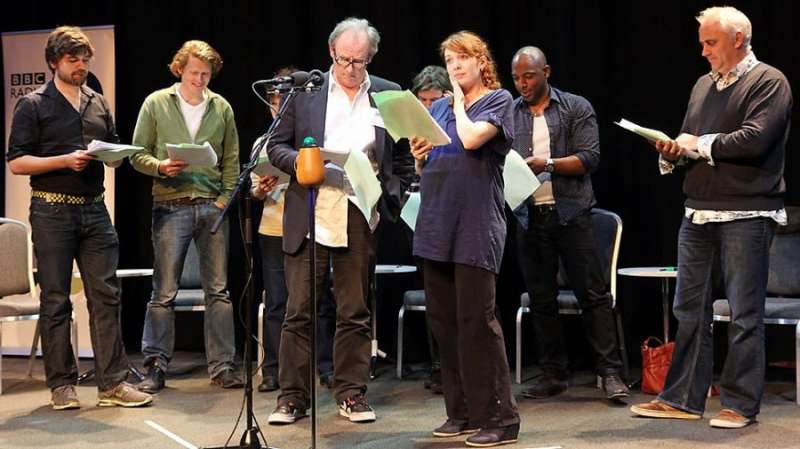 Creators of Welcome to Our Village, Please Invade Carefully

Cast of Welcome to Our Village, Please Invade Carefully

Radio shows like Welcome to Our Village, Please Invade Carefully 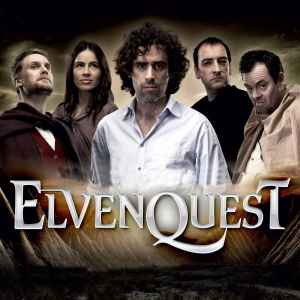 Sam Porter, author of fantasy novels, find himself trapped in a world quite similar to the one he wrote about in his books, but the problem is for him to return to his own reality he would have to help few people in their quest.