The opening credits describe the main theme of Space Patrol:
High adventure in the wild, vast reached of space!
Missions daring in the name of interplanetary justice!
Travel into the future with Buzz Corey, commander-in-chief of the Space Patrol!

Set in 30th-century Space Patrol depicts the adventures of Buzz Corry commander-in-chief of the United Planets Space Patrol and his sidekick Cadet Happy, as they faced interplanetary villains with diabolical schemes and the arch-enemy, Doctor Ryland Scarno, master criminal. At the beginning the Space Patrol’s purpose was clearing the space lanes, but gradually evolved into an intergalactic space police and military force charged with keeping the peace with Buzz Corry in the spaceship called Terra as universe-jumping long arm of the law.

Although Space Patrol was devised as television programme for juvenile audience in 1950, it soon proved to attract large interest from adults. In 1952 radio version of the show was started using the same set of actors and writers, broadcast twice a week. 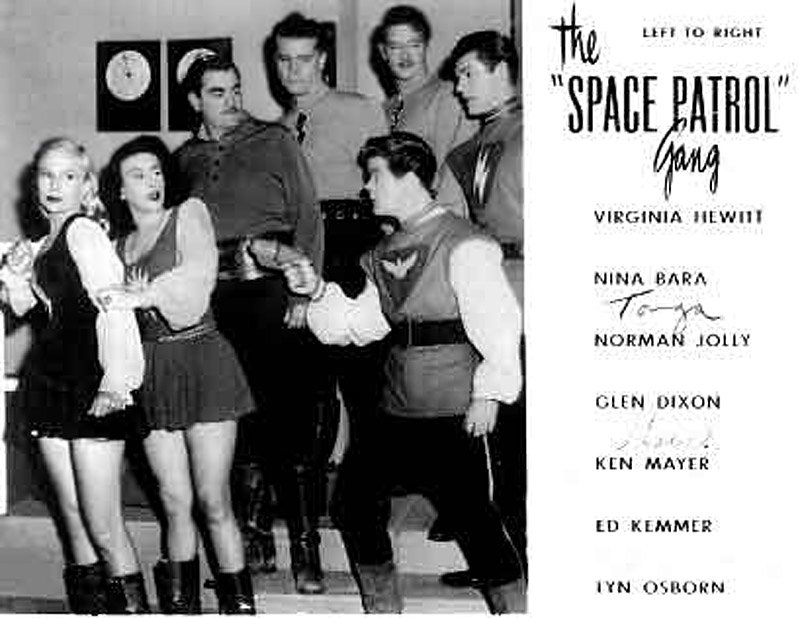 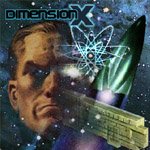 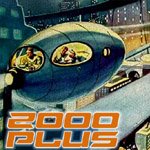