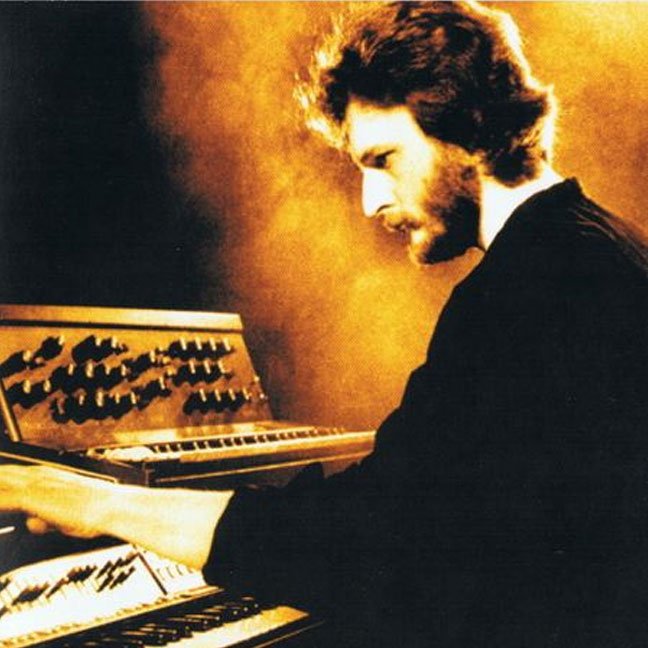 One of the most famous singles of Polish electronic music composer Marek Bilinski. Ucieczka z Tropiku (Escape from the Tropics) was published in 1984 as part of the E≠mc2 album. Video clip that won the award for best Polish music clip in 1984 consists of parts of Hollywood productions (like The Blues Brothers, Moonraker and several others). The clip was created when Poland was still under transformation from communist country, which meant the copyrights were still a bit of grey area.

Full Escape from the Tropics

Escape from the Tropics videos

Creators of Escape from the Tropics 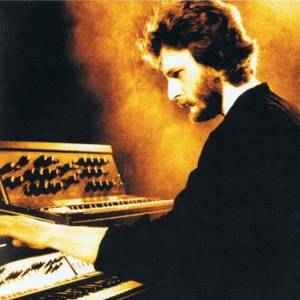 Marek Bilinski composition from his first album, Ogrod krola switu (The Garden Of The King Of Dawn). 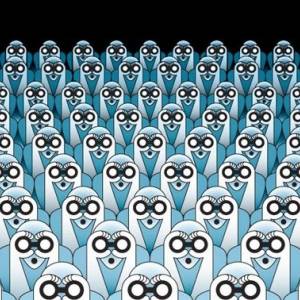 Equinoxe was published in 1978 and is considered a follow-up to Oxygene album. 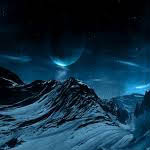 House In The Foggy Valley