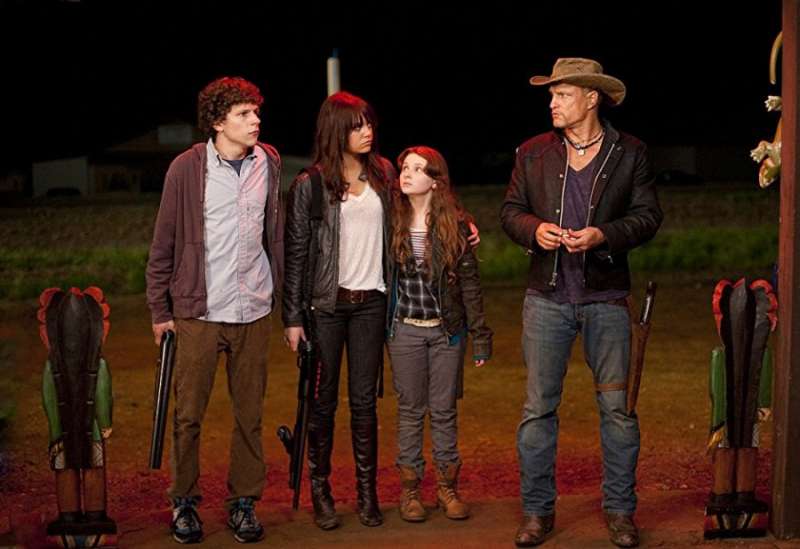 Mad cow disease have mutated and started to turn people into zombies, soon the disease have spread all over the United States. Collage student called Columbus (from his city of origin) is one of very few survivors, because he sticks to rigorous rules about survival in zombie infested reality. With no better options he decides to leave the Austin, Texas and travel to Columbus hoping his family is still alive. On the way he meets Tallahassee, an eccentric survivor, who wears cowboy hat and is obsessed with Twinkies. While Tallahassee is rather uncommunicative he keeps talking about his puppy, that was killed by the zombies. Soon Columbus begins to realize that there is something more in that story. At that point they reach a supermarket, where Tallahassee hopes to find Twinkies. After fighting off several zombies they find two young girls inside, Wichita and her younger sister Little Rock, who turn out to be con artists. First the girls take their weapons and then steal their car.

American comedy set in the reality of United States in a disarray after mad cow disease begun to infect people and turn them into zombies. While the basic concept was to ridicule the genre Zombieland managed to be funny, show all the cliches of the similar productions, but at the same time kept decent level of realism. Of course the story is very simple, there are only 5 characters in whole movie, but as for comedy it is enough to keep the story going. The cast was a nice surprise - Bill Murray and Woody Harrelson gave good performances - although the film could have been better if some parts of the story wer focused more on the zombies apocalypse rather than relations between survivors. 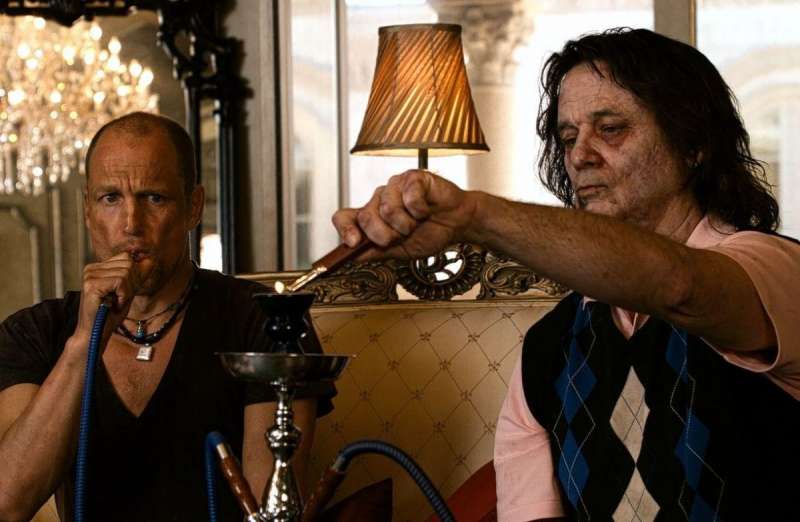 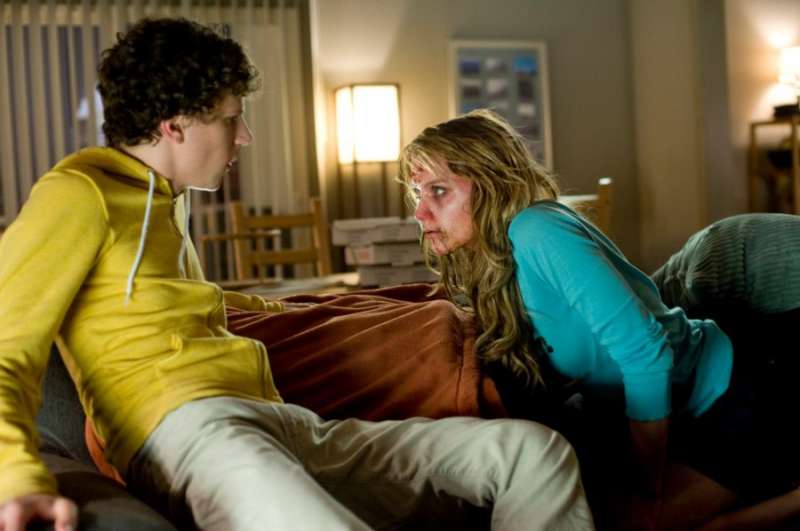 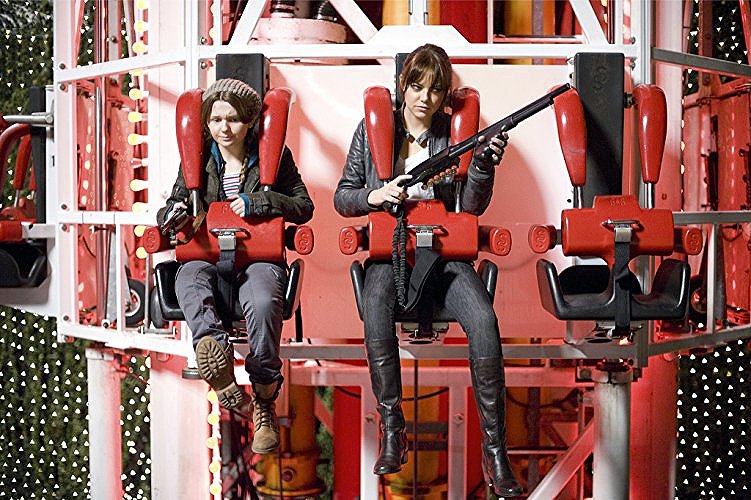 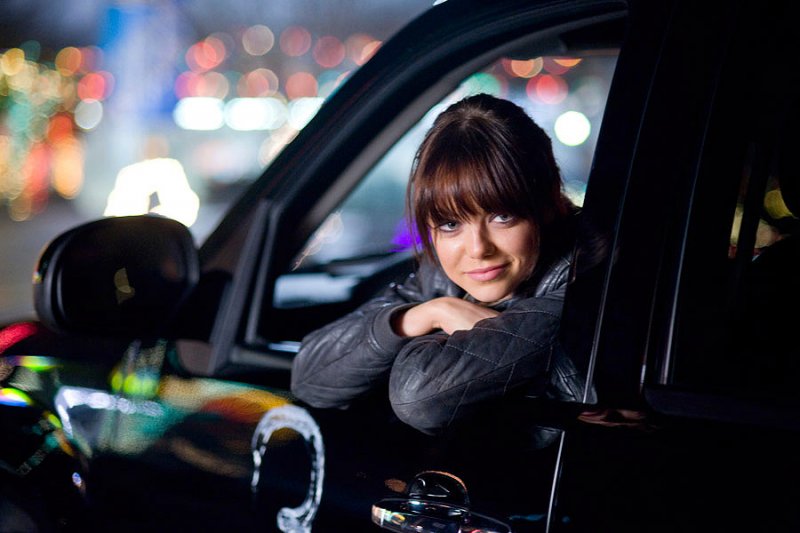 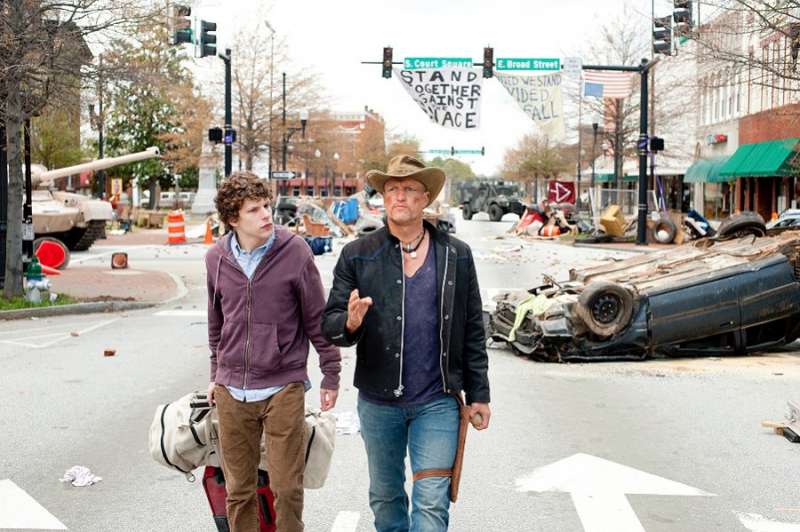 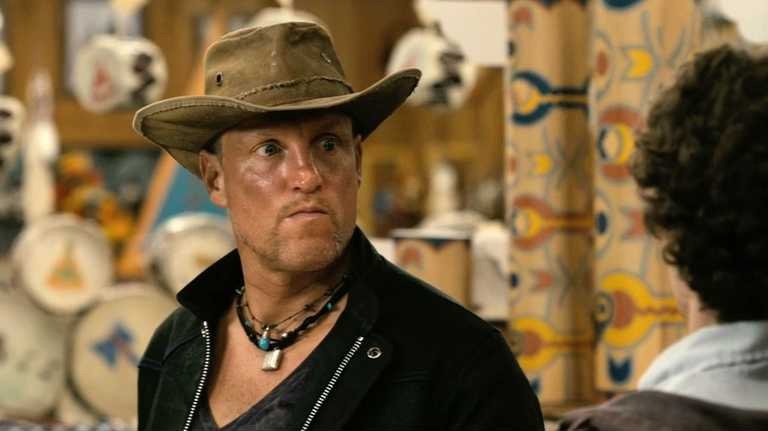 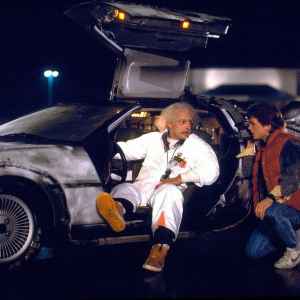 Back to the Future

Average teenager Marty McFly just did what every average teenager does - he travelled back in time, almost dated his own mother before he was born and now has to make sure his future parents are gonna procreate otherwise he will never be born. 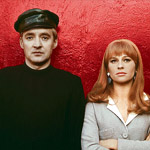 Montag is fireman in a world where fire brigade bring fear into the hearts of orfinary people - their job is to find a burn any books they will find and arrest everyone involved in reading books. 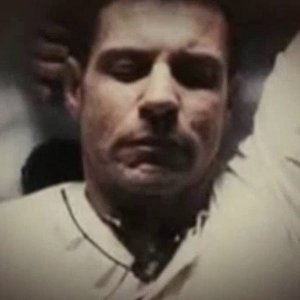 Apollo 18, a secret mission of American government, puts the two astronauts on the surface of the Moon, but as they soon discover they are not alone here.