The Lord of the Rings: The Fellowship of the Ring (2001, United States)

Bilbo Baggins, famous Hobbit traveller, thinks about leaving the Shire and he has to pass his most remarkable souvenir to his nephew Frodo. It is a gold ring that Bilbo brought from his adventures in trip to Lonely Mountain. Wizard Gandalf explains to Frodo that this isn’t ordinary ring - it is the Ring of Power that can give it’s owner unlimited power. But there is also a dark side of that power and Frodo soon may be exposed to the evil side of the ring. Gandalf explains Frodo why he has to take the ring to the Mount Doom and throw into the ethernal flame. Frodo sets out that night knowing that the black knights of Sauron, lord of the ring, are already on his trail.

First movie from J.R.R. Tolkien’s trilogy presents the beginning of the journey for Frodo and his friends. In the world build by Tolkien and filmed in breathtaking scenery of New Zealand (and some CGI) it is hard not to be drawn into the plot. Even though each part of the trilogy is 3 hours long in The Fellowship of the Ring practically there are no elements that could have been left out. 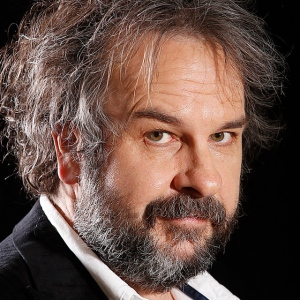 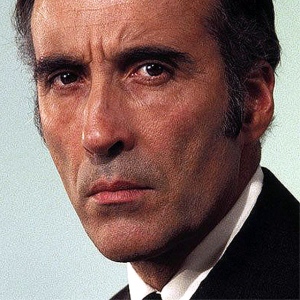