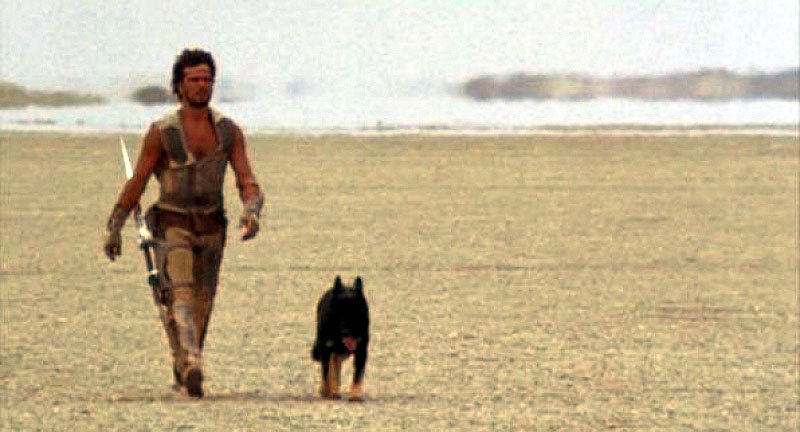 World War III have left the America in ruins - land was turned into desert, the water and food supplies are hard to find, the society has returned to tribe system. There is new government, but has virtually no power, the firearms are no longer in use and soldiers skilled in martial arts and bladed weapons are those, who try to keep the piece in the areas where there is no one else to do that. One of former soldiers, known only as Nomad, stumbles upon his mentor, Cord, who has just been appointed peacemaker in a secluded area. Thugs sent by landowner Damnil have ambushed and killed Cord, now Nomad sets out to avenge him. He arrives to a farm owned by Kasha and is given work as a helper around the farm. Together with Kasha’s foreman Tark they try to keep the place running, but soon it becomes obvious that Damnil is trying to take over the land by force, especially since Kasha have found a way to build an irrigation system that would provide water to all surrounding farms.

Western-like post-apocalyptic reality sci-fi film starring Patrick Swayze as Nomad and his wife Lisa Niemi as Kasha - mysterious Nomad shows up in the valley where powerful landlord tries to get rid of the settlers, so he could take over the water supply. Filmed in Namibia Steel Dawn offers a really powerful look at the life at desert, but unfortunately offers very little apart from that. The script is basically a typical western, but set in the post-apocalyptic era, where some parts of the story make very little sense. Also the emphasis of the story is put on martial arts and poor quality action scenes, while the characters and whole film lack depth. 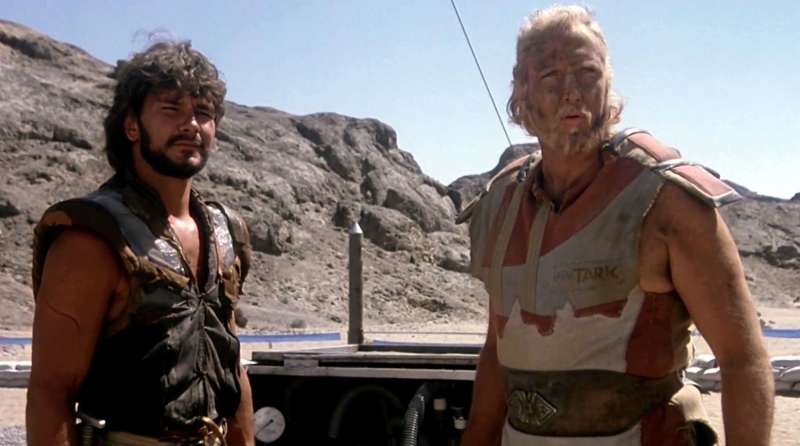 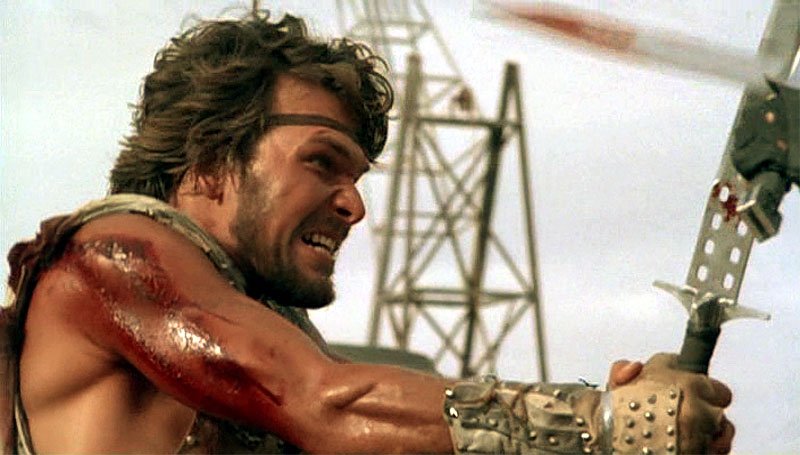 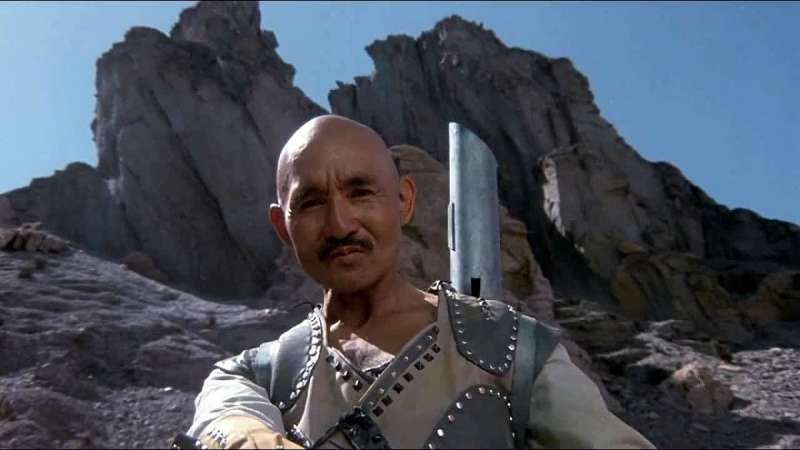 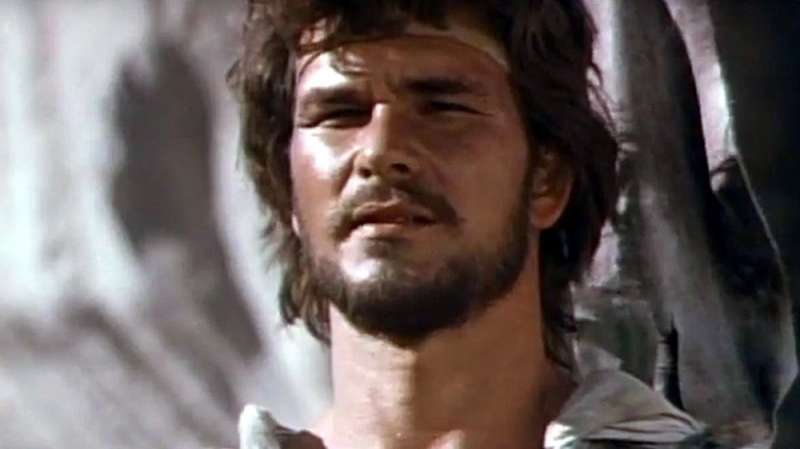 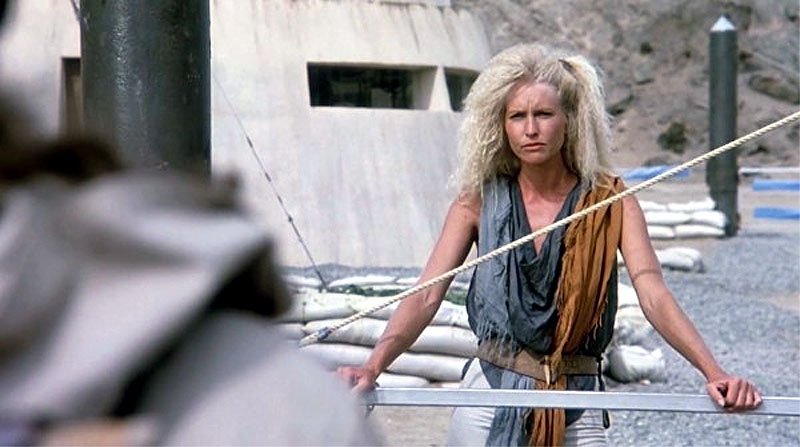 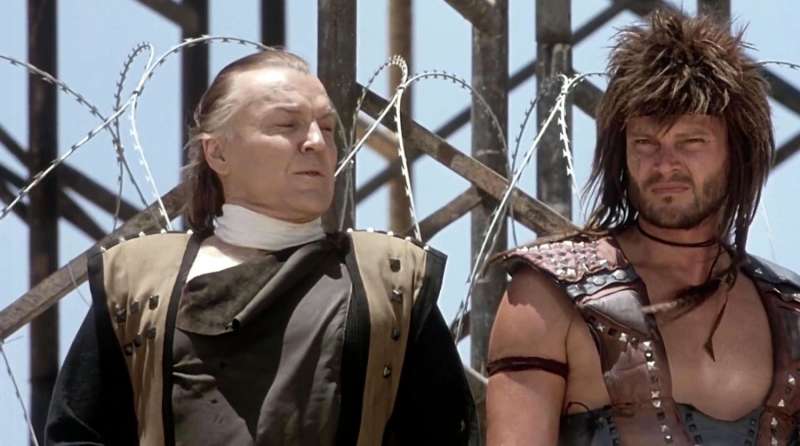 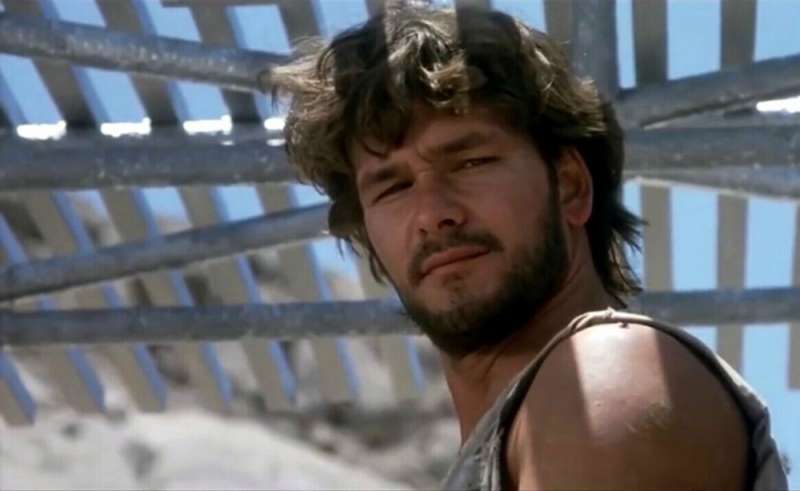 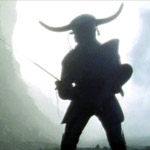 Clumsy young cooper leaves his father’s workshop and tries his luck in the town that is under constant threat from a dragon. 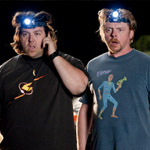 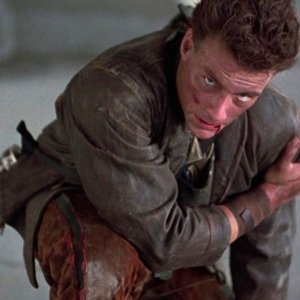 Deadly plague almost wiped out the entire population of the world. In the post-apocalyptic world the strongest will survive, but there is someone, who has the answer to how to stop the disease.