In year 2079 two events from the edge of politics get strangely linked. Former CIA agent, Snow, suspected of killing another agent, is brutally interrogated by secret services. Daughter of US President Emilie Warnock arrives incognito to MS One, a prison in outer space, where the most dangerous people are sent. She is there to find the evidence that the prisoners are used as guinea pigs by the big corporations. Suddenly her visit turns into hostage situation when prisoners are trying to fight their way out. This changes the situation for Snow, who is one of the few people that could survive inside MS One and rescue Emily. Unfortunately Emily finds it hard to cooperate with him, even though lifes of them both are in stake.

Sci fi comedy thriller set in the outer space prison filled with very dangerous criminals. Former CIA agent and upper class young woman form an unlikely duo to survive in this environment. Film filled with humour and actions scenes is refreshing look at story done so many times before. 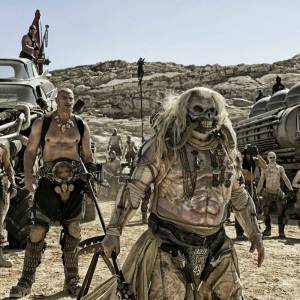