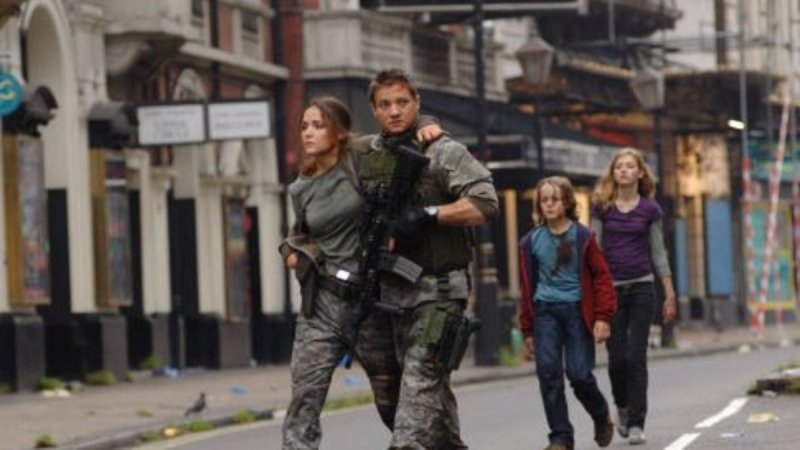 28 weeks after whole Great Britain was swept by the virus of aggression the international military forces are trying to resettle people to the central London area, which is safe. In general it is believed that all the people infected with virus have died weeks ago, but to be on the safe side the soldiers have created closed zone and are keeping the lookout for any danger while the new inhabitants are brought by planes. Don is one of the people working in this zone, he is one of not many survivors, who managed to stay alive and not be infected with virus. He awaits the arrival of his children, but weeks earlier, together with their mother, he was hiding in a farmhouse in the countryside, where they were attacked by infected people. They broke into the house and attacked those hiding in there. To stay alive Don left the house through the window leaving his wife behind in house filled with the zombie-like infected agressors. He fled the farm and reached the river that took him to safety. Believing his wife is dead now he tries to keep his children away from the danger. But his children sneak out of the safe zone to visit their old house in the suburban area, where they find their mother alive...

The sequel of 2002 horror movie "28 Days Later" keeps the similar style and pace of the action. This time we see how the virus is spreading and military has only one way to stop it - by killing people infected or even being suspected of being infected. But as it is typical with sequels the story of "28 weeks later" lacked the originality of first movie and the whole plot seems to be forced. Overall it is decent survival science fiction production, but comparing to original movie it has very little to offer. 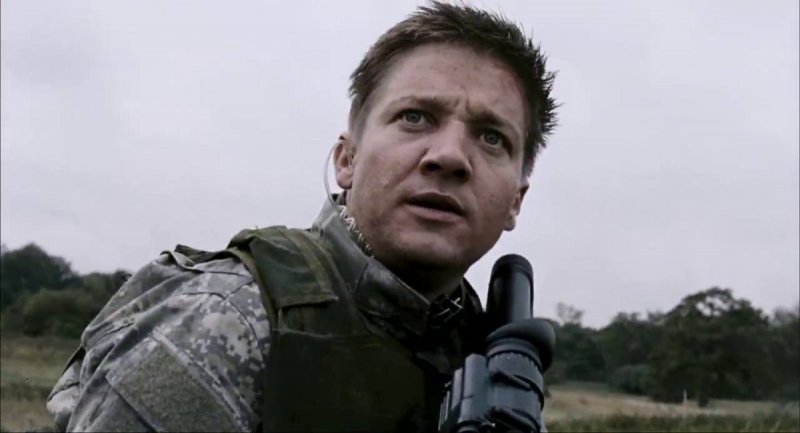 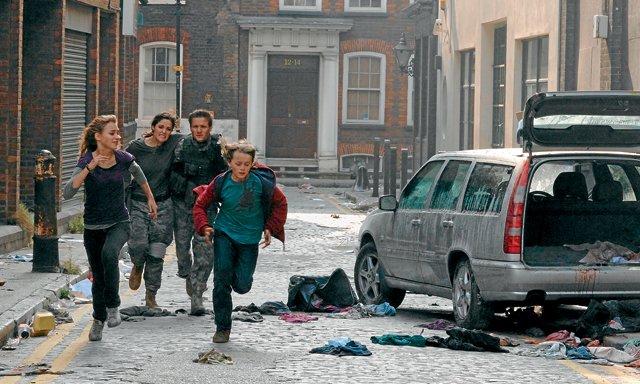 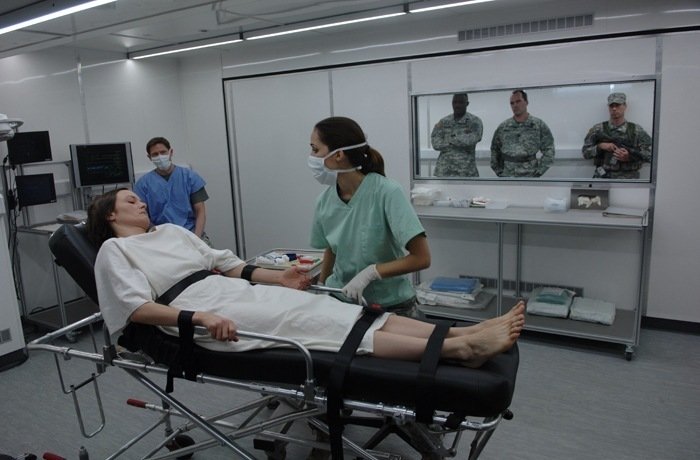 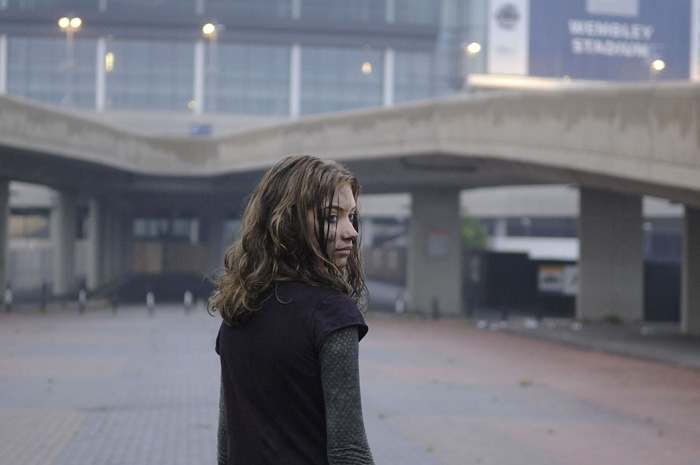 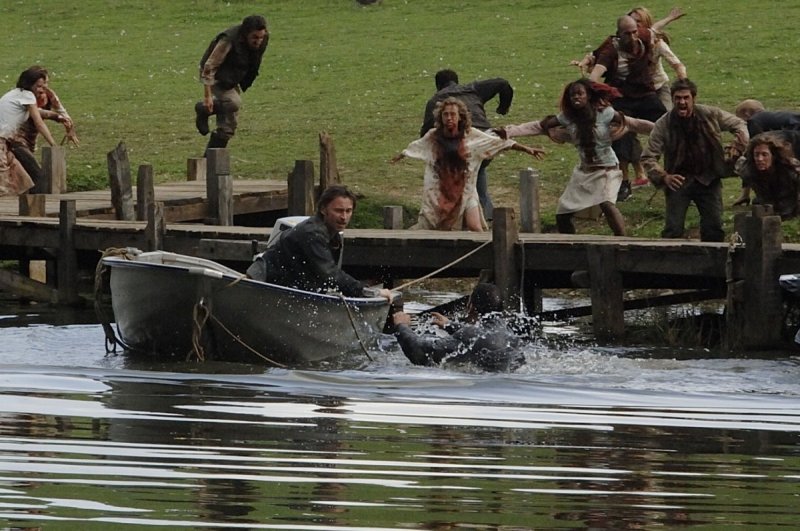 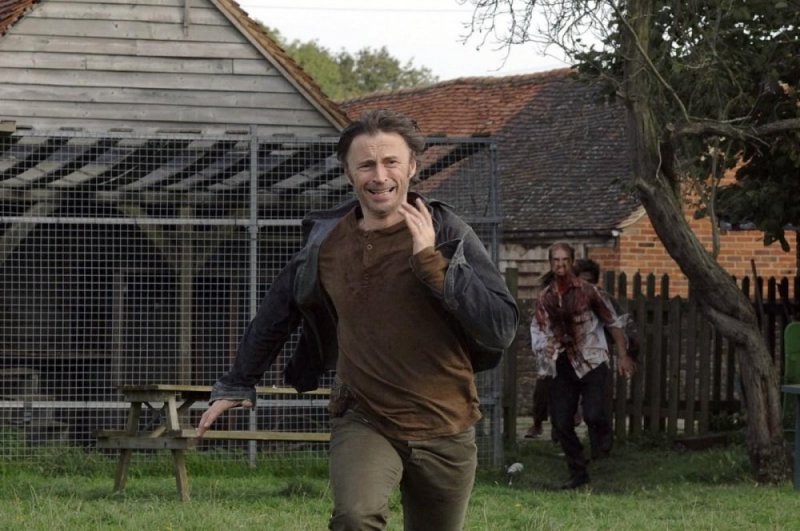 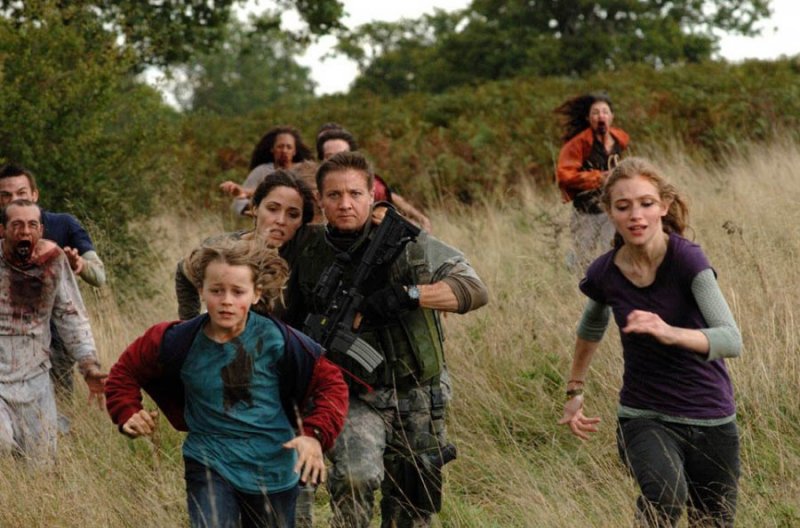 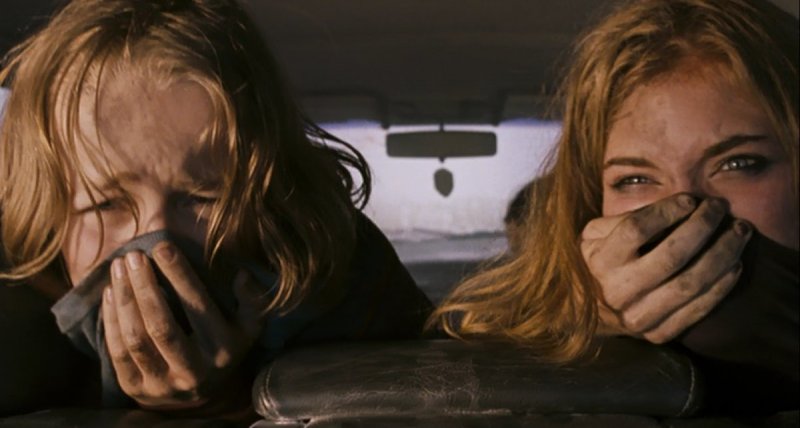 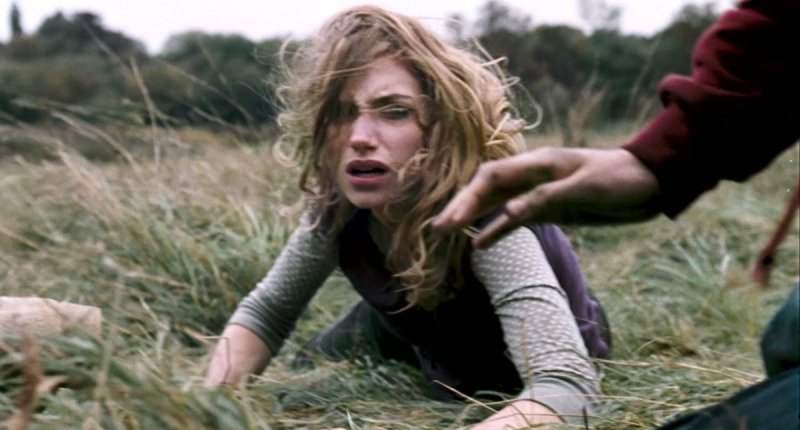 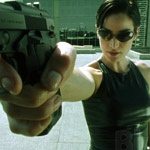 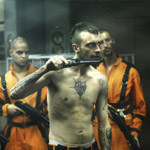