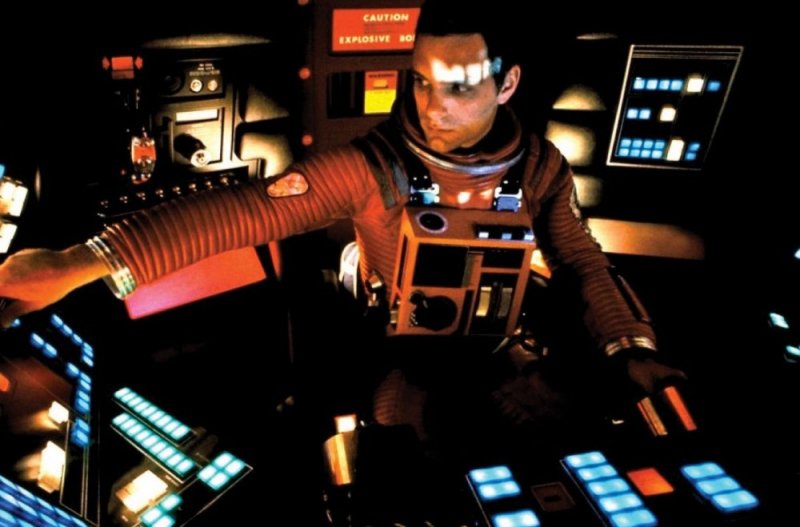 First segment of the film contains no words, it shows scenes from times before human kind have evolved into homo sapiens. We see our predecessors fighting in tribes for the access to the water hole. When they wake up next day they see a huge dark monolith that appeared out of nowhere. Later one of them learns how to use a bone as a weapon and soon they all are using primitive weapons to fight for the water. Millions of years later Dr. Floyd is travelling to the Clavius Base, a United States outpost on the moon. His mission is secret - he is about to investigate an artifact found in the area. He believes the artifact was buried four million years ago. Together with few other scientists he travels to the spot, where they find a black monolith, identical with the one that appeared to the apes. When sunlight reaches the monolith a loud high-pitched noise is heard. Few months later on board of spaceship Discovery One, travelling towards Jupiter, fully controlled by the computer HAL 9000 the crew members are killing time during their watch. They have plenty of time on their hands since HAL is foolproof and incapable of error, so their job is just to keep fit. Soon HAL reports that one of the antenna will soon stop to work, so astronauts check the equipment, but find there is nothing wrong with it. Step by step they begin to suspect that HAL, even thought he is suppose to be incapable of error, actually has some malfunction. Soon they will discover that this malfuction can be deadly.

All time classic sci fi movie that deals with the same questions that many writers have raised before - is it safe to put out lifes in hands of artificial interlligence and what are the limitations for artificial interlligence? Film was made in unique style - the scenes that take place in outer space were coordinated with the classical music, the atmosphere and the script are almost perfect. The only thing that could be a challenge is the length of the movie - almost 3 hours with rather slow pace and not much dialogues. 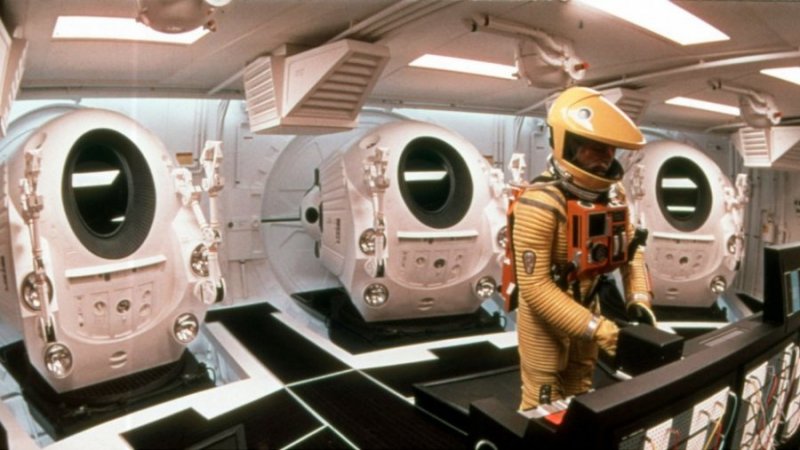 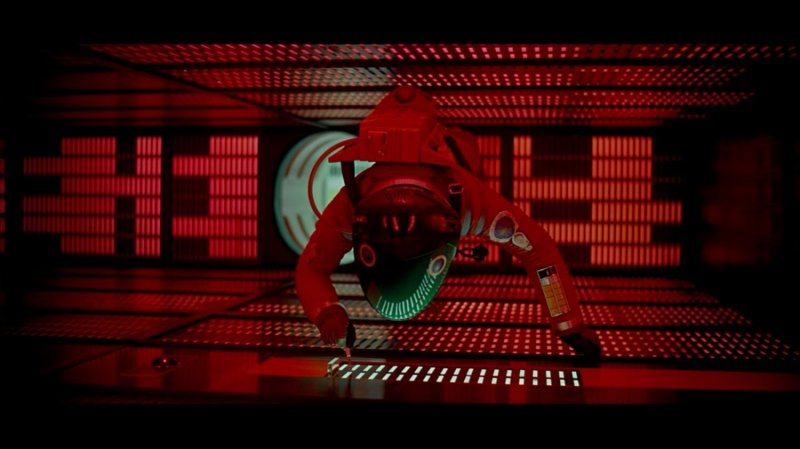 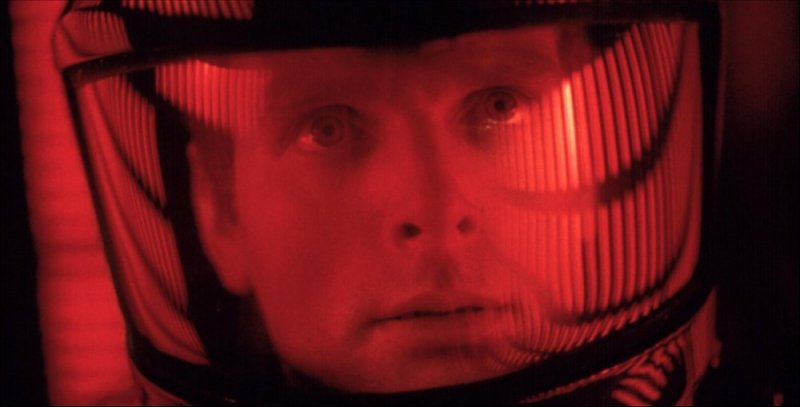 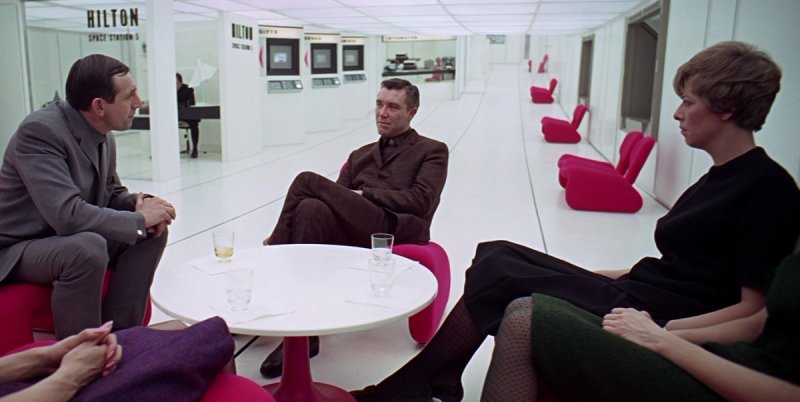 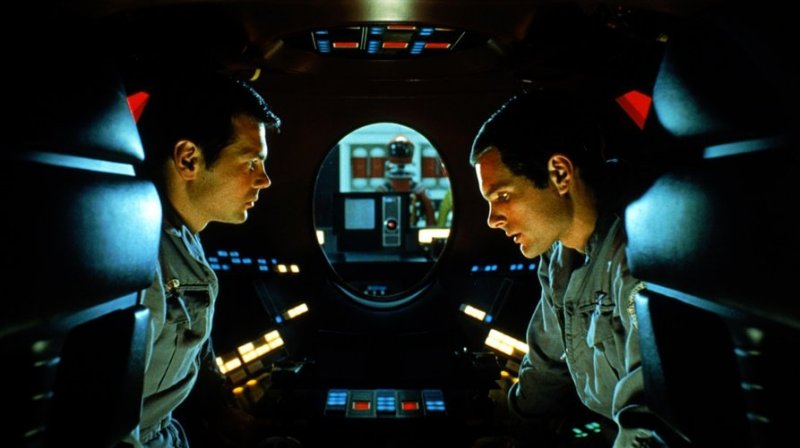 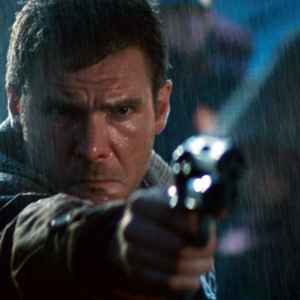 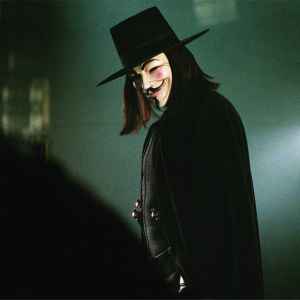