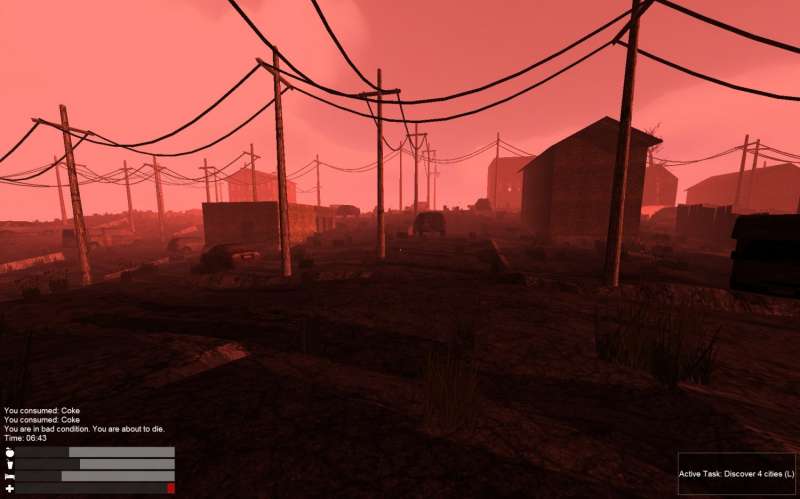 You were one of the lucky people to survive the nuclear war in an underground bunker. The weeks and months has gone by and your food and water resources are running out. The only solution is to emerge to surface and find a way of surviving on the surface. Everywhere you look there are devastated and abandoned buildings and it does not seem that anyone have survived in the area. But you donâ€™t really have time to think about that - winter will soon arrive and you have to find food supplies, water supplies, safe shelter and enough wood to remain inside for the duration.

PostCollapse is a scifi game, or rather one of many products that are called games, but in fact they are some kind of hybrids. In large randomly generated world you try to survive in a world, where you are the last human alive. There are thousands of empty buildings, in which you can establish your headquarters (the place in which you will try to survive the winter), there are dozens of empty cities, thousands of abandoned cars, where you can try to find anything useful. You can construct few tools (axe, shovel, watering can, bow, arrows), you can build or destroy walls or even whole buildings, you can do many things, but the main goal remains the survival.

To get water you can find different kinds of drinks or settle near the river and fill the bottles. You can find food in different places, you can hunt animals or plant some vegetables. You can cut down the threes to get the wood needed for fire or other tools. And... that it more or less it. PostCollapse has interesting concept - you are completely alone in the post-apocalyptic world and you can do pretty much whatever you want, but still it isnâ€™t much of a game (like most of the survival games). The only dangers (apart from starvation) are the animals (wild boars and bears), there is radiation on the impact zones, but apart from that it is just survival.

While the game has good atmosphere, the randomly generated world is huge and gives a lot of opportunities, the whole project just recently moved from early access to... well, not really a fully complete game, but rather beta version with a lot of bugs. Not to mention few design flaws, like inconsistencies in time flow (it takes 10 minutes to search a fridge, but at the same time it takes 3 days to grow potatoes, you can run for hours without eat or drink, but youâ€™ll get exhausted by planting the seeds). One day it might be a decent post-apocalyptic simulator, but right now it is one of many early access projects that can hardly be called a game. 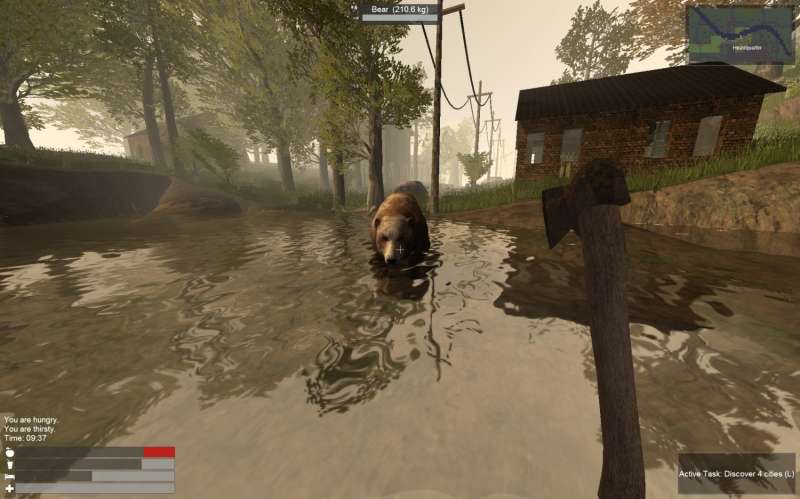 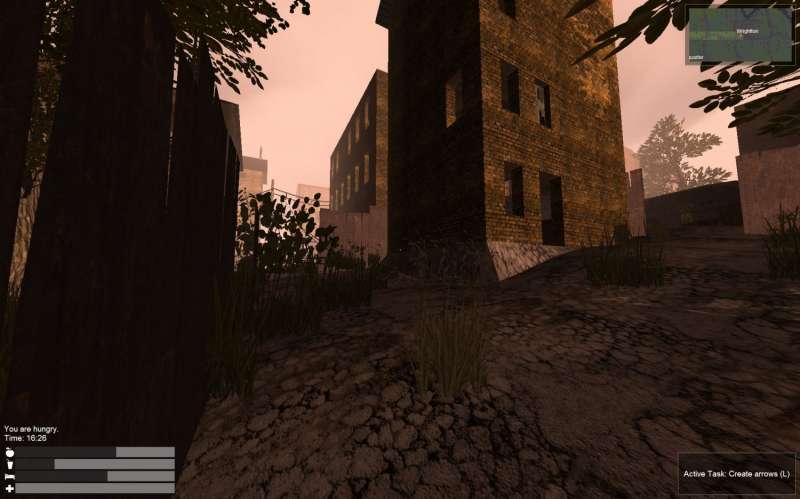 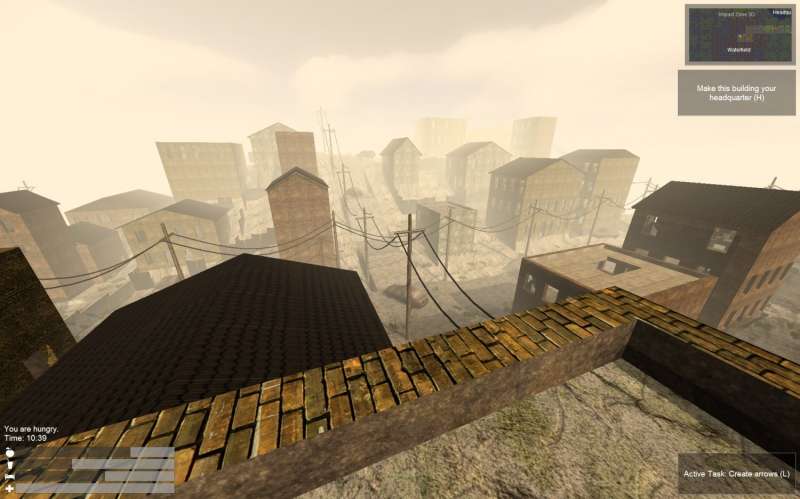 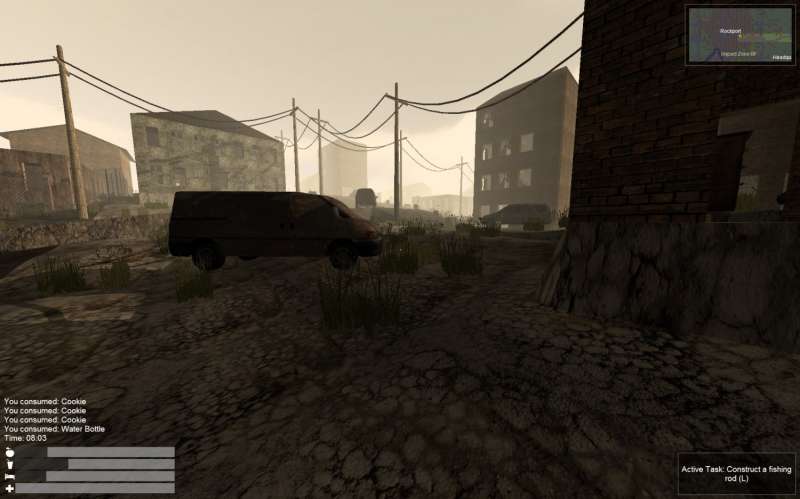 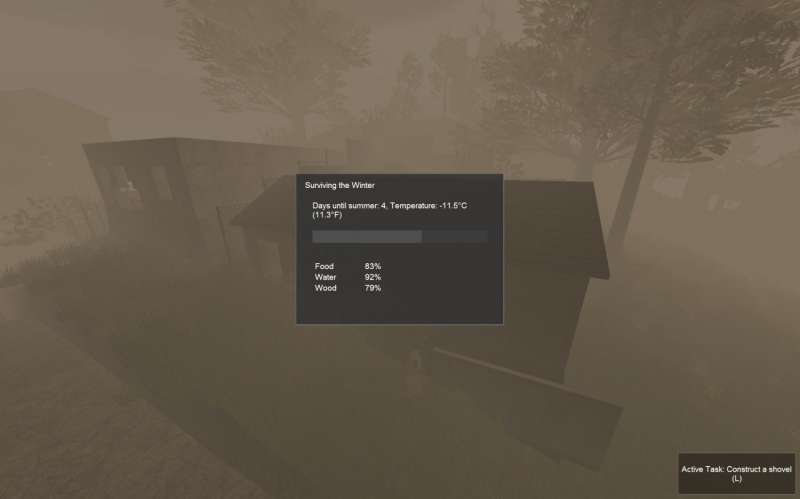 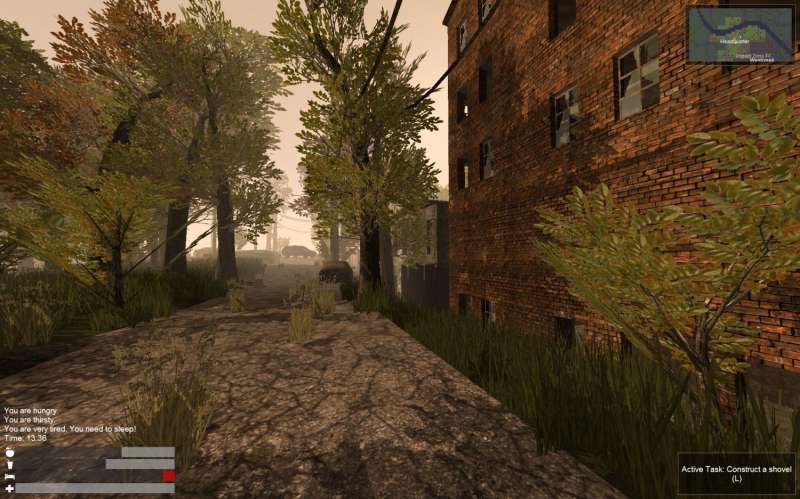 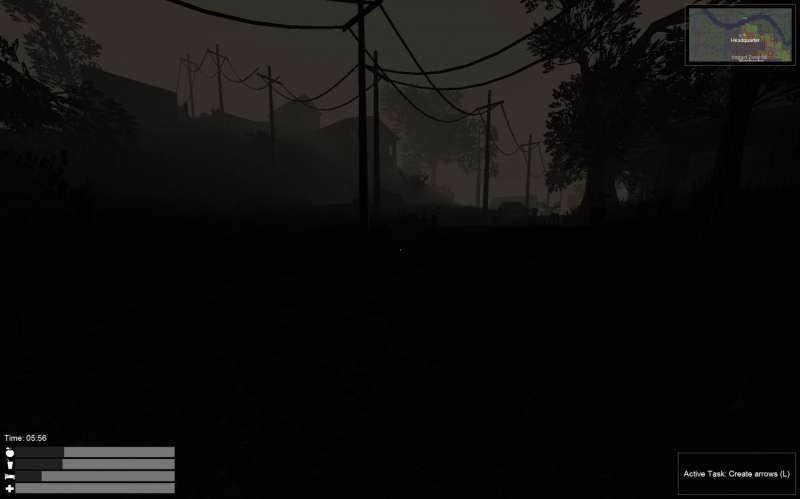 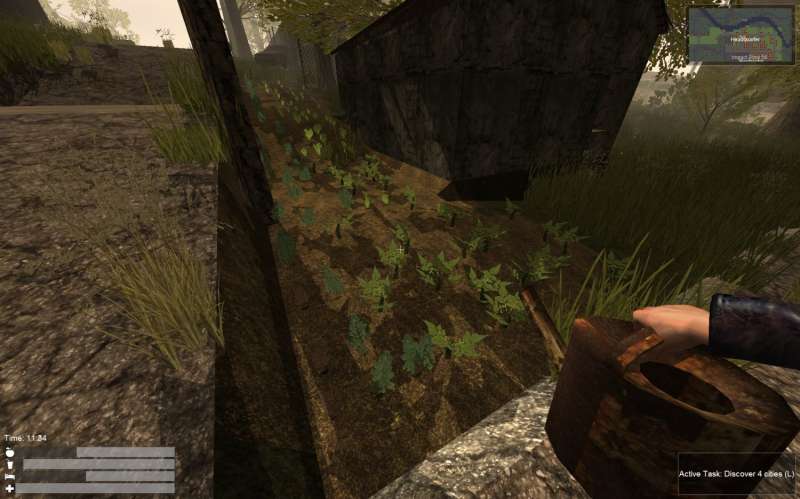 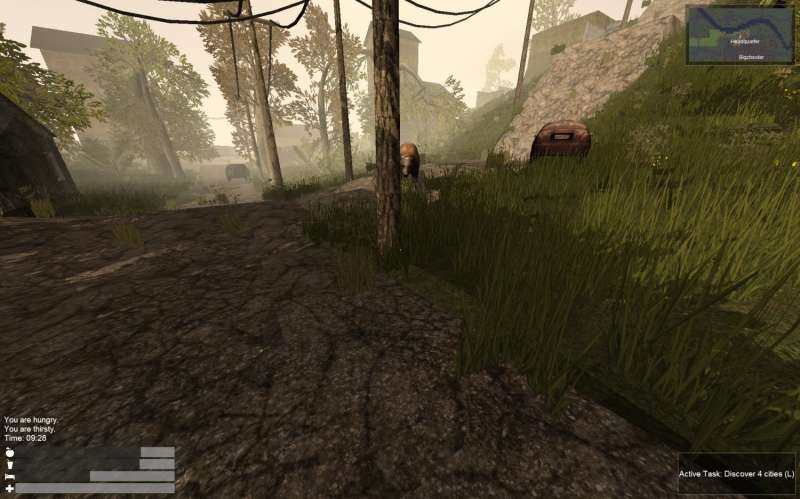 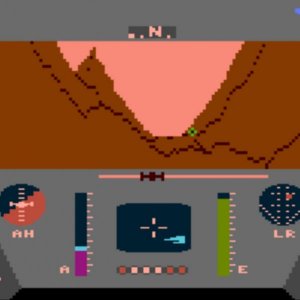 On board of space fighter we drop from orbit of planet Fractalus to rescue pilots shot down over enemy territory. 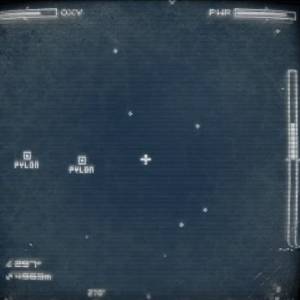 Unknown reality outside your capsule and only one blurry monitor screen is your window to understand that reality and to survive.