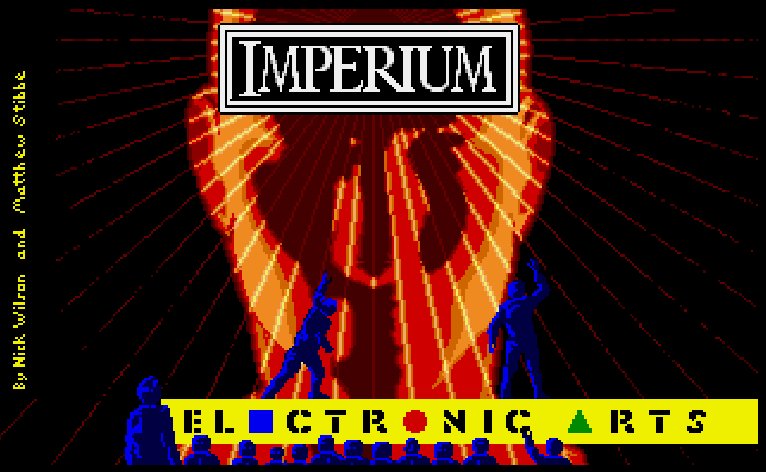 Classic computer game offering the conquest of galaxy scenario, but comparing to other titles from same era it offered much more in-depth options. As leader of one of few species we were in charge of dominating the whole universe within 1000 years. The beginning sounds rather typical, but here what made this game completely different - to provide resources for the expansion on other planets in other solar systems you have to take care not only for the fleets to invade them, but also development of your planets, defence aspects, diplomacy and few dozens of thing more. And when I say economy I mean in-depth economy - from subsidies, tax rates, development of industries to the import duty rates and finding people to form the defence forces.

Second most important part of the game is the military aspect - you have to define classes of the ships you will build according to what role you see for them. You can make them small and fast or huge, heavily armoured and slow - it is up to you and your plan for the colonisation. Also you have to gather the infantry to fight on the planets, send scout ships on new planets to see if they are suitable or worth of being invaded.

The third part is diplomacy. You are the leader of empire, but it is not the only empire in the universe - you can choose the allies and declare wars, put embargo on import or lower the import duty rates.

And the last part is... the people. You have to choose from the people available who will be in charge of the planet, the fleet or who will be ambassador to other empires. According to their intellect, skills and loyalty you have to decide which one of them will be the best for the position you are placing him.

The complexity of the game made it special, but also was one of the flaws of the whole project - the number of factors you had to consider when making the decisions made this game rather hard to play. The interface using the windows gave the opportunity to see several different data at the same time, but even so some parts of the game were too complexed to actually enjoy them. 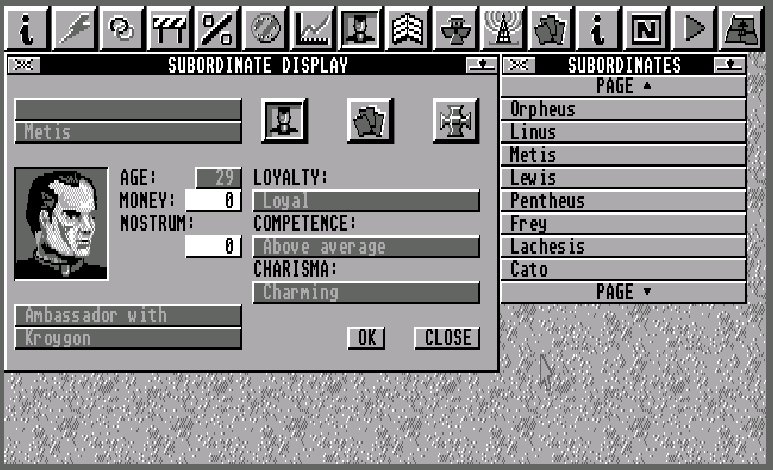 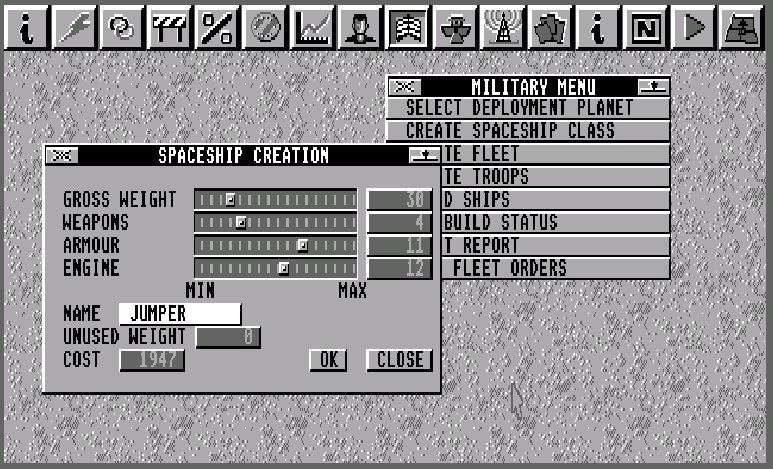 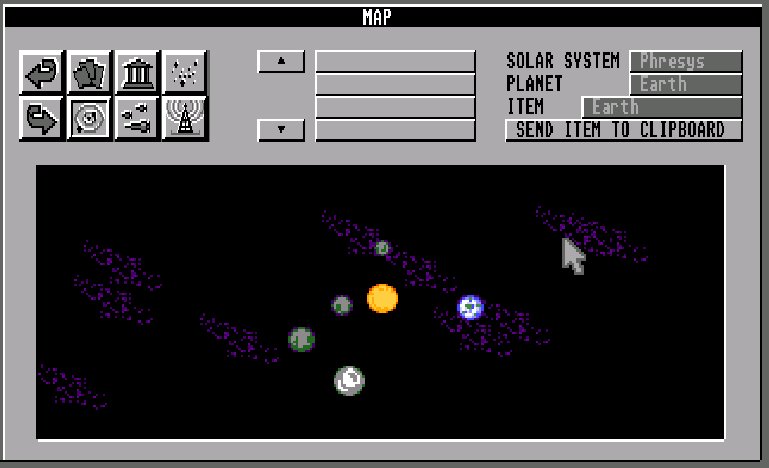 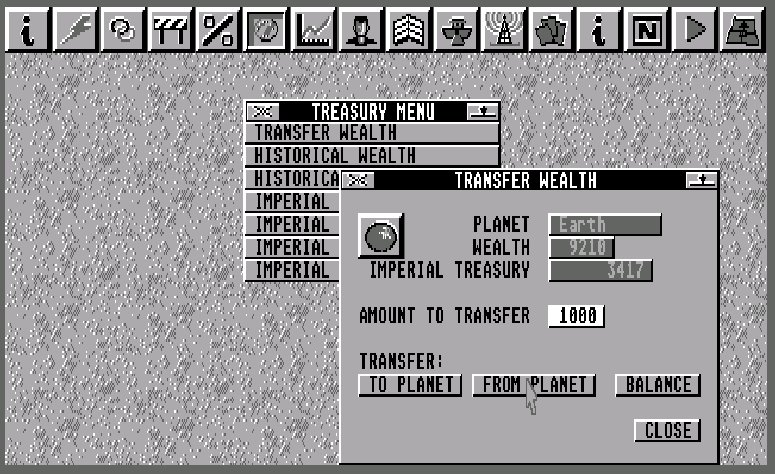 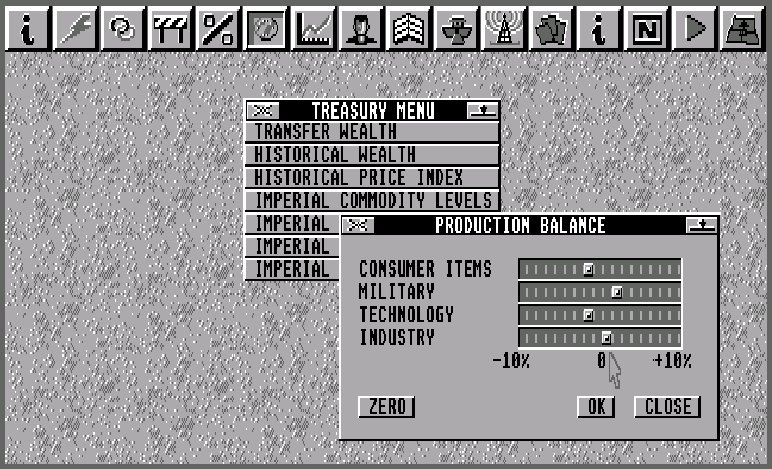 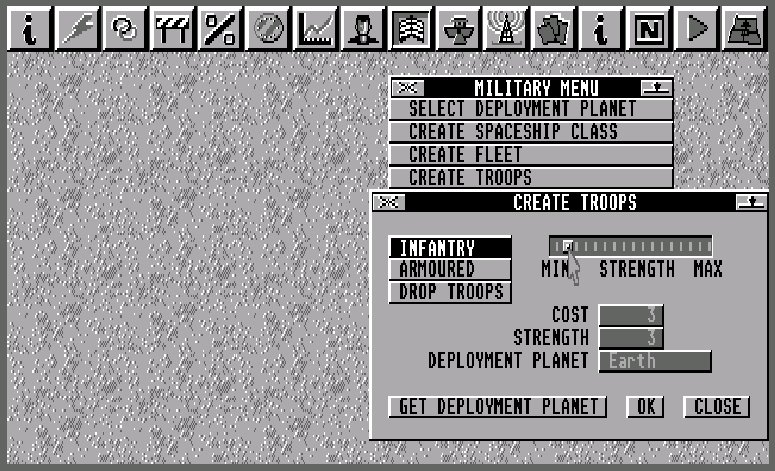 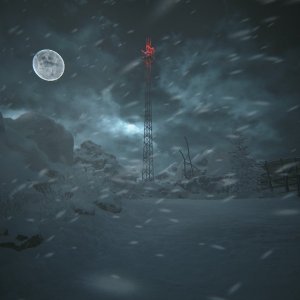 In 1959 group of students vanished in the Ural mountains. The rescuers, who went to look for them, found the remains of their camp and footsteps in the snow that suggested that students ran away from their tent in panic. But ...