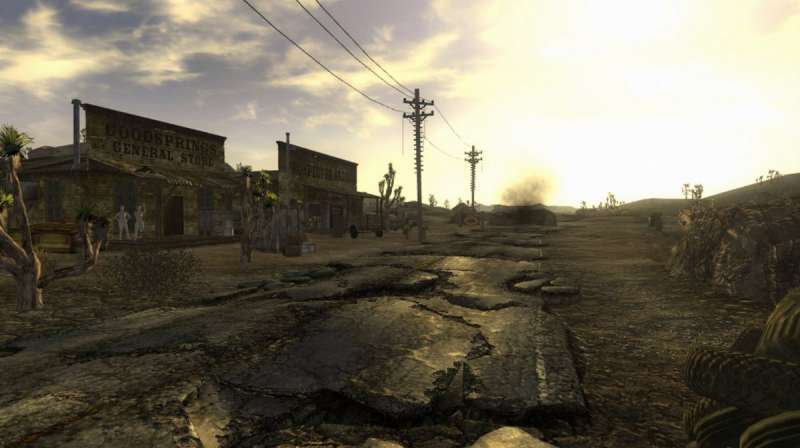 In small settlement, near what has left of Las Vegas, we wake up after local doctor managed to patch us up. What exactly happened? All we know at the beginning is someone tried to kill us and buried us alive, not we have to find him and learn why. And take revenge, obviously.

While Fallout: New Vegas is sort-of spin-off that was published between Fallout 3 and Fallout 4 in fact it was a intermediate game between the two that introduced some of the features that were later used in Fallout 4, like customization of the weapons, crafting or strong emphasis on factions. But the differences between Fallout 3 and Fallout: New Vegas were much deeper - in Fallout 3 we were wandering through wasteland of Washington, where mutants and nuclear bombs left very little space for human kind to live, in New Vegas it is hard not to stumble upon settlers or factions members. They are two completely different settings: in one we are alone in hostile environment, in other we simply travel between locations in area full of people.

That was one of the main differences between the games, but unfortunately not the only one - in Fallout New Vegas our actions will change the attitude of the factions towards us, but at the same time we do not have so much freedom in making choices. Not to mention that mutants we meet on our way drastically escalated from Fallout 3 - Deathclaws are common sight, Cazadors are really pain in the... wasteland, Rascorpions are more powerful, Nightstalkers are invisible.

Bigger problem with Fallout: New Vegas was with the sidequests that were often over-simplified (move from to place A to B, talk to person C, return from B to A) or had very high stakes with minimal reward (f.e. clearing quarry from Deathclaws). Very good idea with the Caesarâ€™s Legion was also spoiled by introduction of Legion assassins that will attack you from time to time if they see you as enemy. Yes, it is copy of Fallout 3 elements, but in New Vegas reality it makes no sense - if Legion prepares for final push on the Hoover Dam why would they waste dozens of their best people on pointless attacks on a single target?

Fallout: New Vegas was not a continuation of Fallout 3, unfortunately, it was move in completely different direction that did not really repeated the success of Fallout 3. Yes, there were nice elements in the game, but overall the whole project seemed forced and not really thought through. 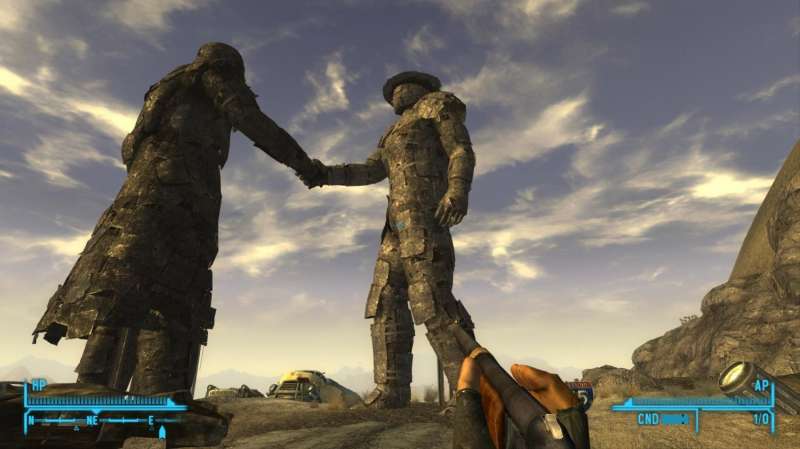 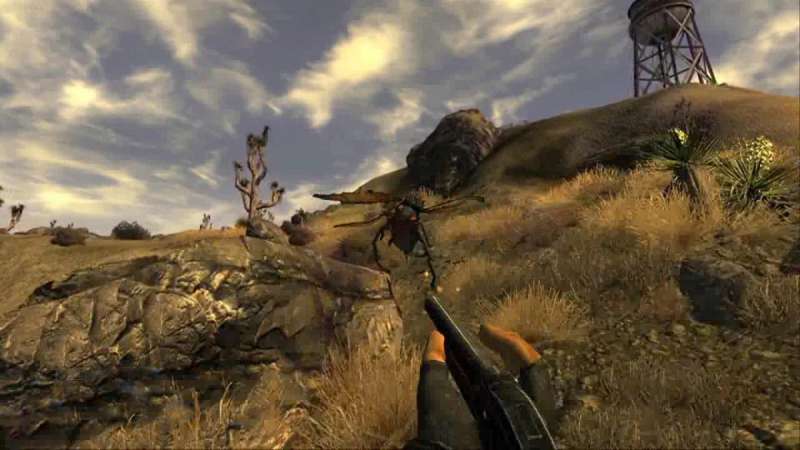 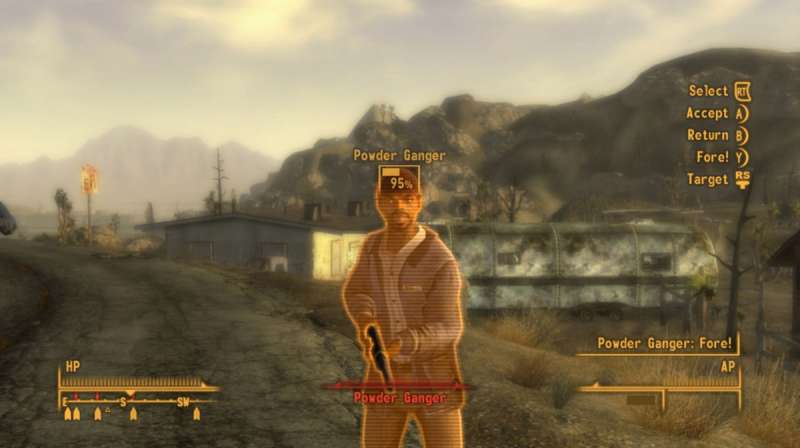 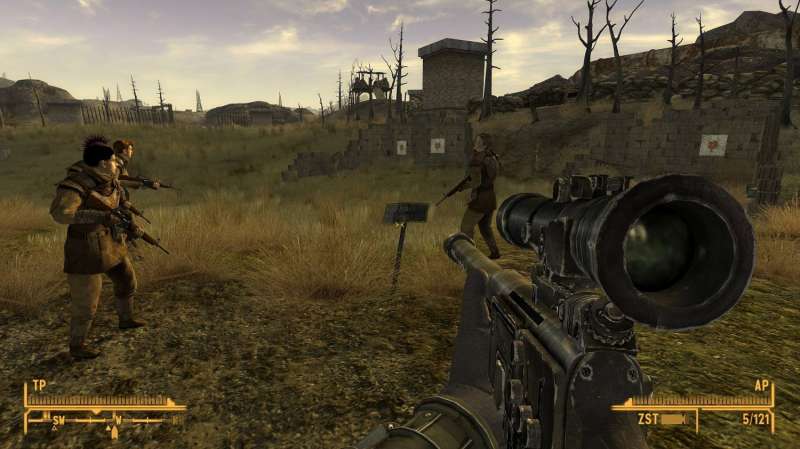 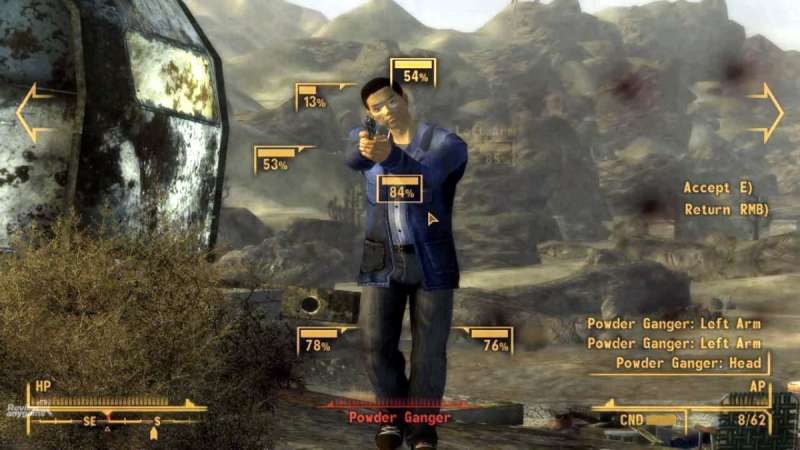 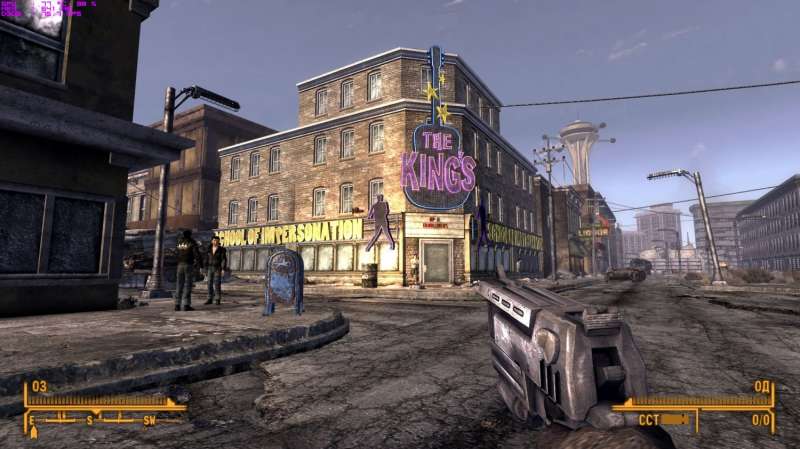 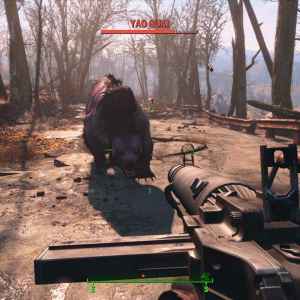 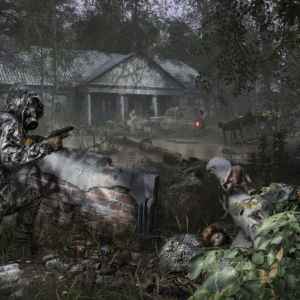 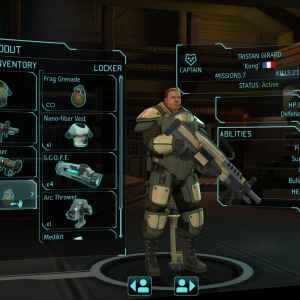 Remake of classic scifi game UFO: Enemy Unknown, this time made for multi-platforms, which meant cutting down on important bits that made the original game a legend.